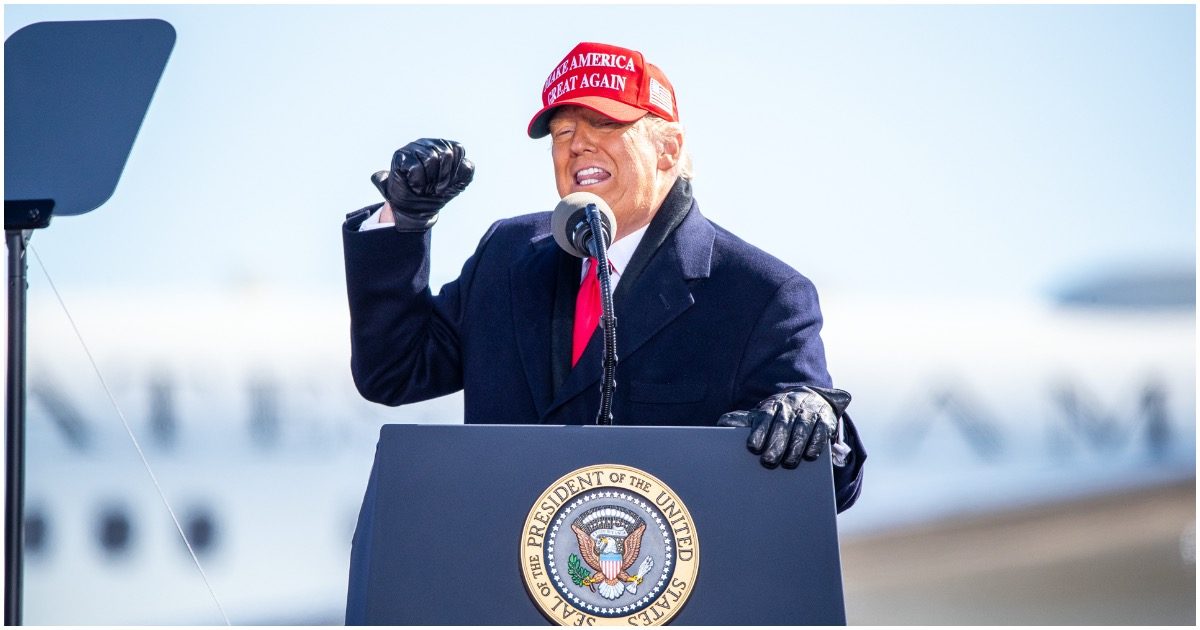 Daniel Drezner, PhD, is a professor of international politics at Tufts University and a regular contributor to The Washington Post, who proudly asserted on September 10, 2018, “Trump is unlikely to trigger World War III because his warlike impulses are usually ephemeral, and his staff knows it.”

Warlike impulses? More so than any president in recent memory, Donald Trump seeks to not only keep the U.S. out of war, but to recall U.S. troops from war zones around the globe. Echoing sentiments pervasive among the Left, for good measure Drezner added, “Trump’s foreign policy instincts are awful… his advisers can handle him in this arena. Which is one reason the world has not ended yet.”

While media bias is obvious to those on the right, those on the left dwell in a sea of misinformation and exaggeration related to the activities of the President. Trump did not start war in the Middle East with Iran. The Chicken Little “reporters” and “journalists” on NBC, CBS, ABC, CNN, and MSNBC, and the usual suspects in the newspaper business squealed on and on about the imminent possibility.

Trump did not start World War III with North Korea, although pundit after pundit on television, and innumerable journalists, at what used to be prestigious newspapers such as The Washington Post and The New York Times, vented their spleens to convince you that war was right around the corner.

Now widely known, except among tinfoil hat leftists, Donald Trump didn’t collude with Russia to get elected, or for anything else. Robert Mueller and his Democratic operatives, eager to bring down Trump by any means possible, spent multi-millions of dollars seeking anything that would make their case. Although after a couple months they knew they had nothing, they persisted for another two years, blatantly intimidating and harassing Trump appointees, sometimes for hours on end, over many weeks and months, specifically to inflict damage on Trump and his administration.

Donald Trump did not cause a recession. The so-called mainstream media tried to propagate this months back. Phony prognosticators claimed that the U.S. maybe, could be, possibly might be… dipping into recession. Newspapers ran with this shred of a feature repeatedly. The usual gang of talk show hosts babbled on about the topic.

Donald Trump has not appointed judges who have to pass ideological, abortion litmus tests, as all recent Democrat presidents have done. Trump’s major criterion, and it’s the best that our nation has known, is that the individuals selected interpret the U.S. Constitution as written: nothing more, nothing less. His 47 month record has shown conclusively that his appointees, who’ve been approved by legislative bodies, have done just that.

Donald Trump has not exhibited anti-Semitism in any way. The charge is ridiculous on its face. His daughter Ivanka converted to Judaism to marry his son-in-law Jared. His three grandchildren from his daughter are all Jewish. He has been more supportive of Israel than any other president in the last 50 years. Donald Trump has many close Jewish friends, who’ve known him for decades. If he makes remarks here and there about the shrewdness of Jewish businessman, it is not anti-Semitism. Sorry folks, the label simply won’t stick.

Trump did not praise white nationalists and supremacists during the controversy in Charlottesville, Virginia. He condemned them. Your mainstream media and fake news websites selectively edited the video of him addressing the issue.

Visit a conservative site such as FoxNews.com or Whatfinger.com, or visit Youtube directly. Watch the entire video of Trump’s response to the Charlottesville incident. You’ll discover that when he said, “There were good people on both sides,” he was not referring to the white supremacists. Anyone who can see and hear with their own two ears will figure this out in seconds. To this day, however, the mainstream media, Joe Biden, and a host of others continue to perpetuate the lie.

NBC deleted that part of the video, then aired it as such to knowingly mislead you. ABC NBC, CBS, CNN, MSNBC, and many other TV networks who should know better, and a variety of other media sources continued to propagate the lie. You’ve been had, repeatedly, for four years now.

If you’re on the Left, you’re certain that everything above is not true. And yet, it is true. Will you ever find your way off of the Democratic plantation? Can you burst the liberal media bubble in which you find yourself permanently ensconced? If you’ve read this far, you have a fighting chance.

Trump Promotes Protest In DC on January 6 — Tells Supporters: ‘Be There, Will Be Wild!’