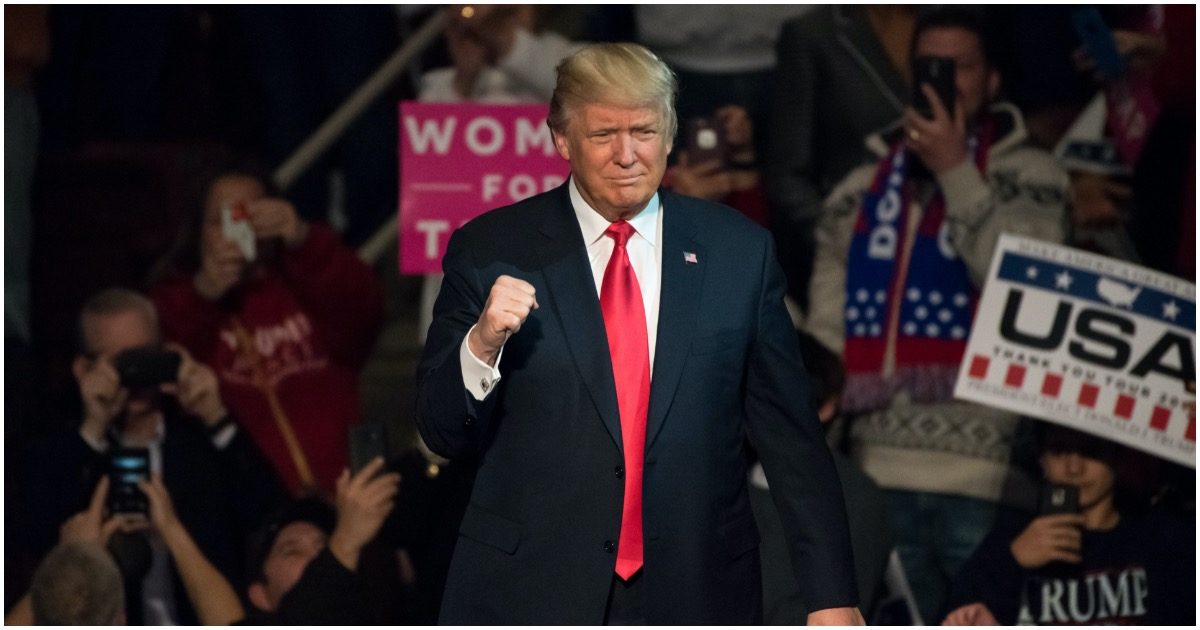 While Democrats are licking their chops hoping that President Trump is roundly rejected by voters, a different outcome is more likely. In mere days, even with massive Democrat voter fraud and election criminality, Donald Trump is re-elected, maybe by a landslide, and serves out his second-term. Thereafter, in 2024, the GOP will need to run a candidate who can keep the momentum going, and has the capability to follow in the President’s footsteps. That will not be easy.

Many possible candidates are emerging, Sen. Tom Cotton of Arkansas has shown remarkable bravery, insight, and outspokenness and would be among my first few choices. Sen. Josh Hawley of Missouri would make a fine candidate. Certainly Rep. Jim Jordan of Ohio would be an excellent choice. Given that Donald Trump went from non-politician to president, a congressional representative could land the highest office as well.

Rep. Doug Collins of Georgia has spoken up admirably for conservative and Republican causes. Trey Gowdy, though retired from Congress, would generate strong interest. Sen. Ted Cruz of Texas has emerged as one of the great leaders of the party, while four years ago, I knew a lot of people who couldn’t stand him.

Nikki Haley, formerly governor of South Carolina and the U.S. representative to the UN for several years, has got a great political touch, speaks well, and could generate enthusiasm among a number of voting groups. Sen. Marsha Blackburn of Tennessee would get my vote if she decided to run. Sen. Rand Paul of Indiana has emerged as political force and could serve well. Fox News host Tucker Carlson has an amazing grasp of the issues and an unparalleled ability to deliver keen political insight and mega-doses of common sense in succinct, short bursts.

Indeed, the Republican party is rich in potential candidates. Is there a way, however, to reasonably ensure that a Republican will win after Donald Trump leaves office? Yes, and it will serve our country well.

Prepare Yourself for This Idea

How could we continue to benefit from Donald Trump’s wisdom, insight, and instinct, in order to win the 2024 election? How do we keep our country moving forward, and not sliding into the Communist morass that Democrats so desperately crave?

If Donald Trump Jr. or Ivanka Trump Kushner runs for the presidency of the United States and wins, then we can look forward to another eight years of effective leadership. Donald Trump will be 78 in 2024, but can serve as a senior White House adviser to either his daughter or his eldest son.

Following the eight-year term of Don Jr. or Ivanka, the other child can then run, giving us 24 straight years of Trump leadership. By then, it’s likely that Donald Trump might have long passed from the scene or become too feeble to be of counsel to the president, but the die will be cast.

In 16 additional years, we have the opportunity to eradicate some or nearly all of the Leftist diseases such bigotry, rioting, looting, political correctness, cancel culture, doxing, a country with no borders, intentional misrepresentation of the facts, etc. The Left will never quit, but they can be diminished.

John Adams was the second President of the U.S. and his son, John Quincy Adams, was the sixth. George H.W. Bush was the 41st president and his son George W. Bush was the 43rd. Following the second Trump child to be U.S. president, in 20 years Eric Trump will be 56. With Trump family leadership for years, prior to Eric’s two terms in office, he will have had enough practical know-how to continue to lead us effectively.

All kinds of things can happen, but why not entertain the possibility? It’s not out of bounds to consider that one of the Trump children can succeed their father. If that were to occur, it opens up the door to a second and third offspring ascending to the presidency as well.

ICYMI: Protester Sucker Punches Trump Supporter, Then Winds Up Flat On His Back (Watch)

‘When You Were In High School Wouldn’t You Have Liked to Take A Shot At Trump?’ Biden Asks