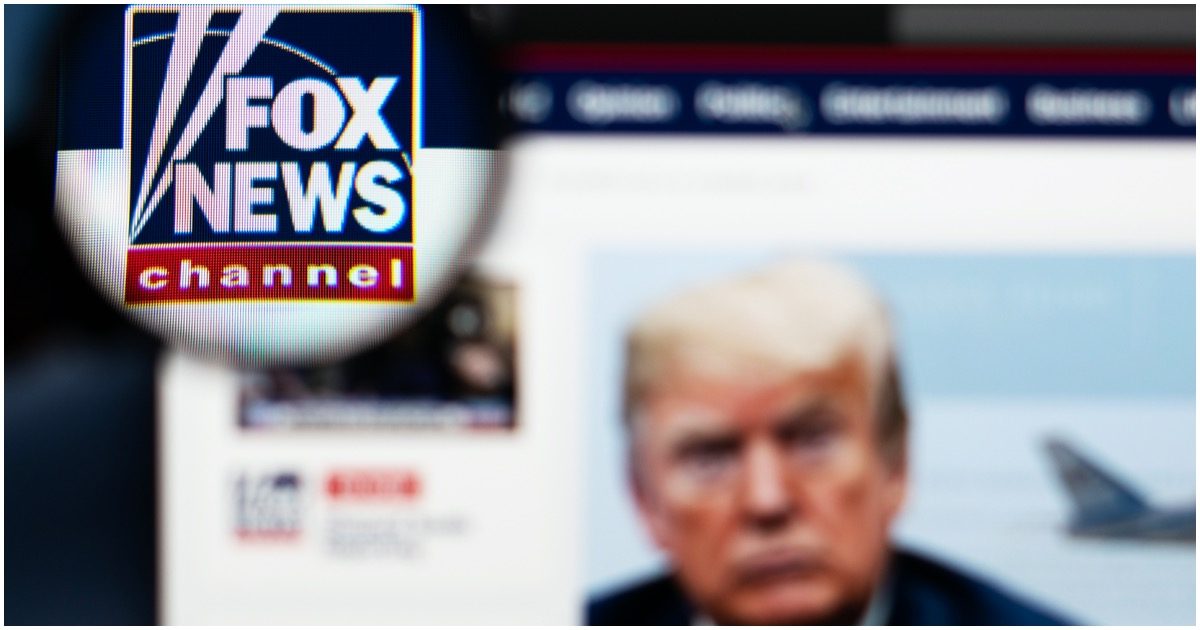 For several weeks after November 3rd, I had been reading about viewer discontent with Fox News. The discontent started on election eve when the network made the early call, “Arizona for Biden,” even though no mathematical reason to do so was apparent. The Fox News anchors covering the election seemed to have a faint ‘Mona Lisa’ type smile as they reported unwelcome results for Trump supporters. From there, things apparently spiraled out of control.

I didn’t pick up on those vibes that night. I figured okay, Fox is calling it as best they can. Everybody makes a few faux pas here and there. What’s the big deal?

Dust Ups While Spiraling Down

As days and weeks passed, I saw more and more accounts of how Fox had gone to the dark side: Rupert Murdoch’s children who run the show are opposed to his political viewpoints, and it filters down to the actual broadcasts.

As a somewhat regular viewer of Tucker Carlson Tonight, Hannity, and The Ingraham Angle, I did not detect any malarkey originating from these three network stars. Then, I read about Tucker Carlson’s dust-up with attorney Sidney Powell and wondered why he was pressing her when she was not ready to talk. Anyone familiar with legal affairs knows that a good attorney has strategies in pursuing a case.

One strategy in particular is to bait the other party by making inflammatory statements that prompts them to sue, thus giving the offending attorney the right to discovery. Only a skilled attorney would ever attempt this, and Sidney Powell is highly-skilled.

Another issue with Carlson’s angst is that in assembling a legal case, especially one as massive as election fraud at the county and state level, it is no easy feat to produce 75 to 100 pages of documentation to convince a court that a lawsuit should proceed. In submitting two massive lawsuits, what Sidney Powell did is beyond astounding. Sure, she made typos, but both documents are at the level of preparing a PhD dissertation in a matter of days! Do you know anyone who has done that lately?

On Thanksgiving Eve, I am watching Fox News. Before returning from a commercial to The Ingraham Angle, a Fox News Alert is issued. Most of these are merely brief news updates and decidedly not “alerts” of any kind. A lesser-known reporter offers a quick rendition of the latest news, and that’s usually it.

Mentioning the Trump Campaign legal team at the Pennsylvania fraud hearing, it hit me like a shot: The reporter concluded her brief summary by saying something like, “The Trump Campaign was claiming voter fraud, but provided no evidence.” This statement was made before the Pennsylvania Supreme Court had made any ruling. Hmm. No evidence, did I hear that correctly? Yes, she said no evidence. Would Fox legal analyst Greg Jarrett agree? The day before, I watched the Philadelphia voter fraud hearing, almost in its entirety. I was astounded by the amount and level of evidence presented. One eye witness after another, who had already submitted sworn, legal affidavits, under penalty of perjury, bravely recounted their experiences.

The breadth and scope of what they presented was amazing. In vivid detail, each recounted some aspect of election fraud that they had encountered. They named names where appropriate, they offered data when they had it to present. Rudy Giuliani, in particular, was masterful in conducting the event and impacting those legislators who had been in attendance. A preponderance of testimony pointed to massive voter fraud.

Mandated from the Top

For someone at Fox News to hand the Fox News Alert reporter a closing line that said, “without evidence” is a clear indication that the network has gone to the dark side. What are they waiting for, hanging chads? “Without evidence” is what an Anderson Cooper, or a Rachel Maddow or any of the other completely compromised reporters on MSNBC or CNN would say without looking any further.

There is simply no excuse for offering such a judgmental statement, which is contrary to reality. It is like giving aid and comfort to the enemy, and I for one, was aghast. I wrote to the station and told them that I had been a fairly regular Fox viewer for at least the last 16 years. I couldn’t understand why they have started down a path that will lead to massive losses in viewership.

Such irresponsible editorials, however, are their call. If Fox executive wish to slash their own throats, so be it. I likely will continue to watch Carlson, Hannity, and Ingram, a bit longer, but will now be wary of the Network.

If any subsequent commentary confirms that Fox has sold out and no longer is interested in portraying the truth, fair and balanced, to the best of its ability, I’m gone. If they lose me as a viewer, I can surmise that they’ve lost you, and they’ve lost hundreds of thousands of others.