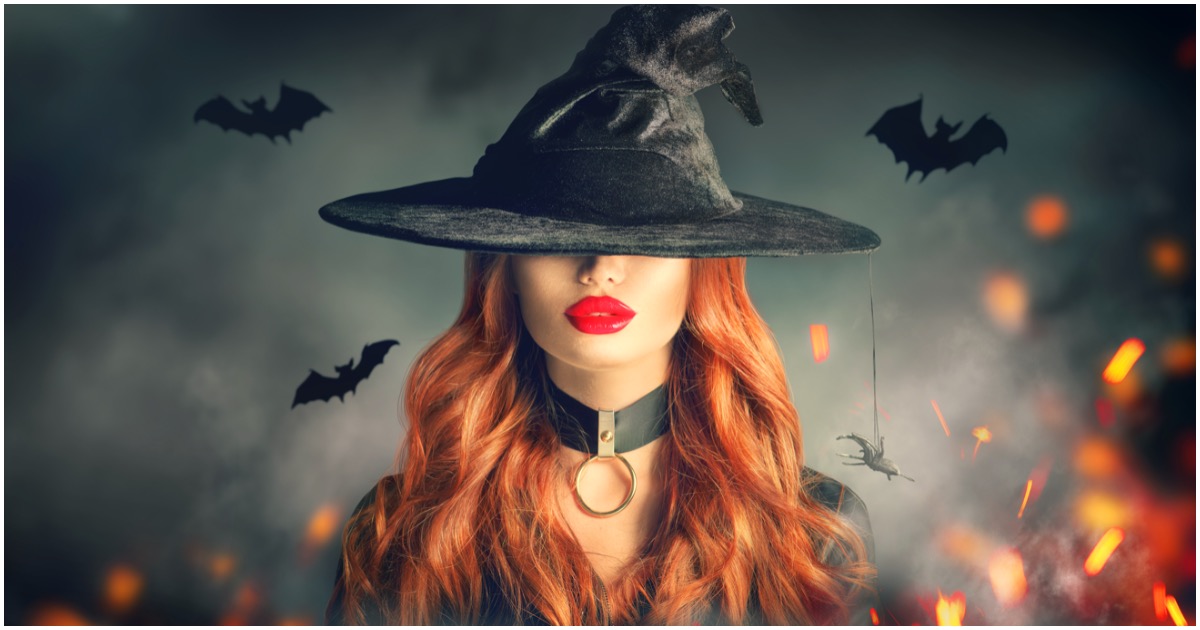 Democrats have magic powers. These powers are completely imaginary and, of course, don’t do absolutely anything, bu what can you do? Dems are gonna Dem, no matter what.

Just days before Halloween, certain “witches” are set to place a hex on President Trump. Because Trump is obviously the worst human being who has ever lived. Hitler who?

Check out this report. It’s sure to make you laugh…

Thousands of witches plan to gather on Thursday to cast a spell on President Trump in a move dubbed #MagicResistance.

The spell is “to bind Donald Trump and all those who abet him,” and the witches plan to do the spell at every waning crescent moon, hoping their magic will drive Trump out of office.

“With rituals and spells for protection of immigrants and refugees, reproductive rights, anti-fascism, and protection of the earth (among other critical issues), you can be part of the powerful #MagicResistance movement,” Michael M. Hughes wrote in 2017 on ExtraNewsfeed.

Chris Pratt Blasts His Wife’s Cooking Skills, & Some People Are Quick to Label Him A Sexist