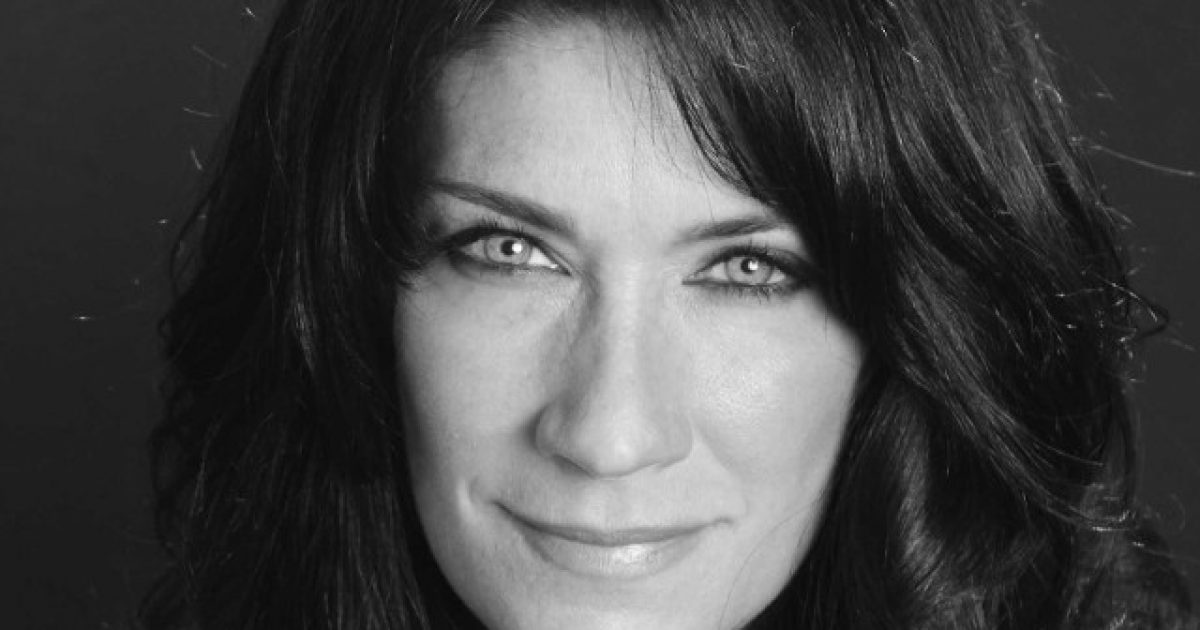 Journalist and political commentator D.C. McAllister recently posted a very strong pro-life message on Twitter, and, as you might expect, the goblins on the left came out in droves to put their true despicable nature on full display by sending threats to rape and murder her.

This is how desperate the degenerates in the progressive movement really are. They will go to any length possible to secure and protect the right to murder their unborn children in the womb. It’s disgusting in every way.

“At the root of #abortion hysteria is women’s unhinged desire for irresponsible sex. Sex is their god. Abortion is their sacrament,” McAllister tweeted. “It’s abhorrent as women have flung themselves from the heights of being the world’s civilizing force to the muck and mire of dehumanizing depravity.”

At the root of #abortion hysteria is women’s unhinged desire for irresponsible sex. Sex is their god. Abortion is their sacrament. It’s abhorrent as women have flung themselves from the heights of being the world’s civilizing force to the muck and mire of dehumanizing depravity.

Along with the expected outrage from the pro-abortion crowd online, McAllister, a rape survivor, revealed that she began to receive threats outside of Twitter that worried her and her family enough that she felt compelled to contact authorities. PJ Media reports:

“They are threats outside of Twitter, stating they know where I live,” McAllister said. “Threats of rape and strangling. I spoke to the police. I am on home watch.”

“My children are very frightened,” she added.

She posted about the threats on Sunday:

I am facing legit death & rape threats because I have dared to call out women who are hysterical about abortion and to challenge them to be responsible and not to elevate sex to the point that they’re willing to kill human life to avoid their responsibilities. How sick is that?

McAllister sat down for an interview with the Daily Wire where she had this to say about the lack of honest debate in our culture:

“It’s sad that conservatives who speak out for fundamental values of western civilization are threatened and sometimes silenced by the mob,” she said. “This is what it looks like to live in the jungle. There’s no reasoning together. No debate. No discussion in the public square. When you no longer believe that individuals are made in the image of God and have innate dignity, you no longer value their right to speak or even live. Others are just tools to promote your own agenda.”

She went on to state that this sort of rhetoric is the ultimate end result when a culture embraces relativism and self-centeredness and abandons objective truth.

McAllister is right on the money. Our society has foolishly abandoned the solid ground of God’s objective moral standard for their own, subjective standard, believing that there’s no such thing as absolutes. Which is ironic, because the idea that there is no absolutes is an absolute statement in and of itself.

Any argument that is self-defeating is not only bogus, it’s plain idiotic. Yet that’s the foolishness that has now become known as wisdom in our day and age.

Norm MacDonald Gets Booted From ‘Tonight Show.’ Here’s Why.