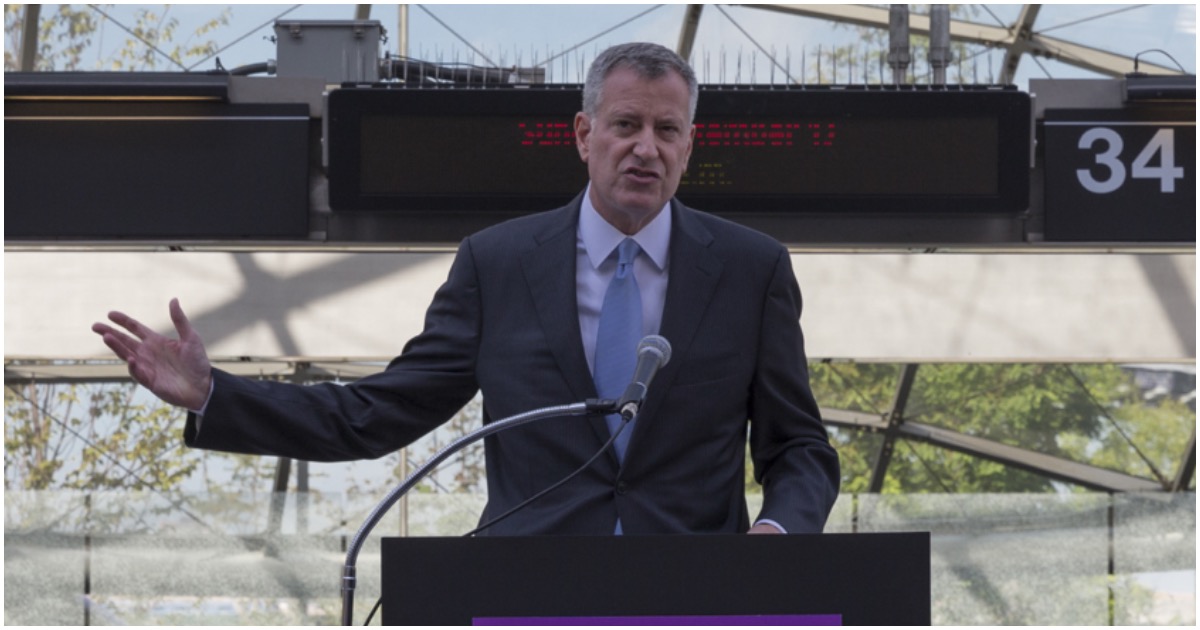 That’s how many Americans cared to listen to the ramblings of the far-left 2020 Democrat presidential candidate.

15 people, including the mayor of Orangeburg, SC (the first person to endorse the mayor’s 2020 campaign) come to hear @BilldeBlasio @Chirlane speak in Columbia, SC this morning.

One thing is for certain, though, and it is that the mayor of American’s largest city is not a leader.

Here’s why – and it couldn’t be more evident…

New York City Mayor Bill de Blasio on Friday blamed his absence at a 9/11 memorial ceremony on his staff not letting him know about the event.

The solemn dedication ceremony honoring those who died from toxic exposure at ground zero after the September 11th terrorist attacks took place Thursday morning at the 9/11 Memorial Glade at Liberty and West streets. Both de Blasio, who is running a long shot campaign for president, and Democratic Gov. Andrew Cuomo (N.Y.) were absent from the ceremony, according to the New York Post.

A de Blasio spokesperson said, “The Mayor’s team believed they could not make the event work with his schedule and declined without conferring with him. Had [he] known about the invitation, he would have attended.”