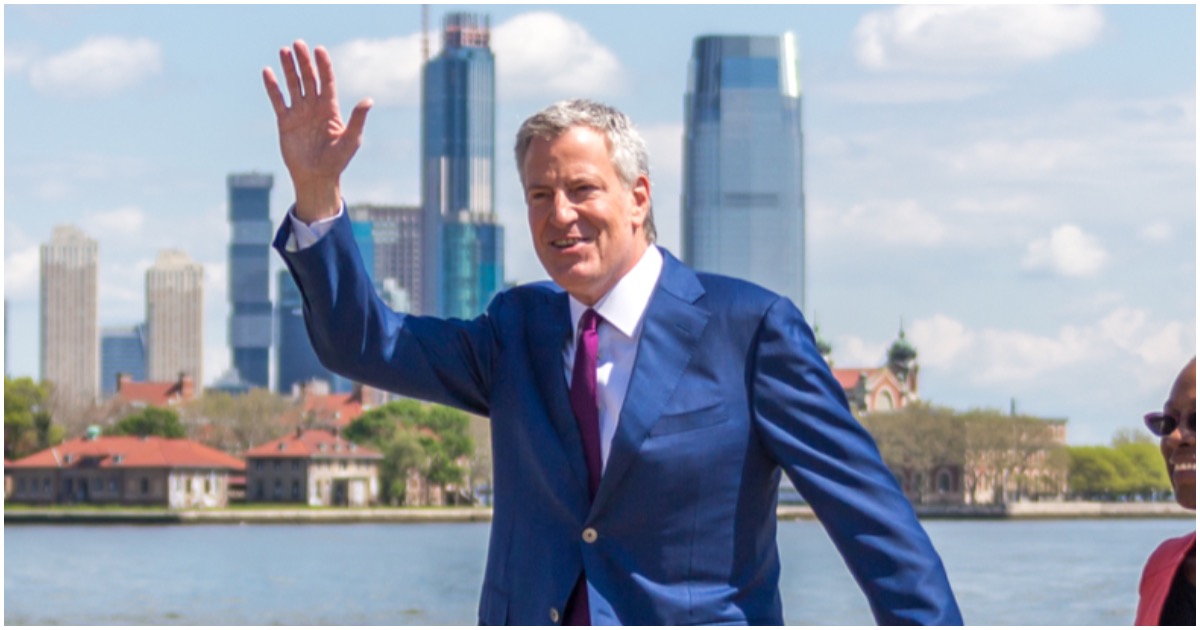 Aron Ralston spent 127 hours with his arm smashed under a rock before he decided to free himself by cutting it off.

NYC Mayor Bill de Blasio spent a total of seven hours working at city hall in May so he could use the remaining 120 hours blabbering about liberal policies, making us all feel like cutting off our own arms.

Mayor Bill de Blasio spent a mere seven hours — less than one full workday — at City Hall during the month he launched his bid for the White House, records reviewed by The Post show.

Hizzoner showed up at his office on just six occasions in May, taking part in two meetings, four events and five phone calls, one of which was his weekly appearance on WNYC radio, according to entries on his official calendar.

The 11 appointments amounted to a meager one-fifth of the 50 meetings, calls and other events at City Hall on de Blasio’s calendar for May 2019. He had a total 152 city events scheduled for the month.

De Blasio remained in Florida after the first Democrat debate on Wednesday night to pander to those silly enough to listen.

Ocasio-Cortez Whines About Legal Immigration System, But She’s Left With Egg On Her Face