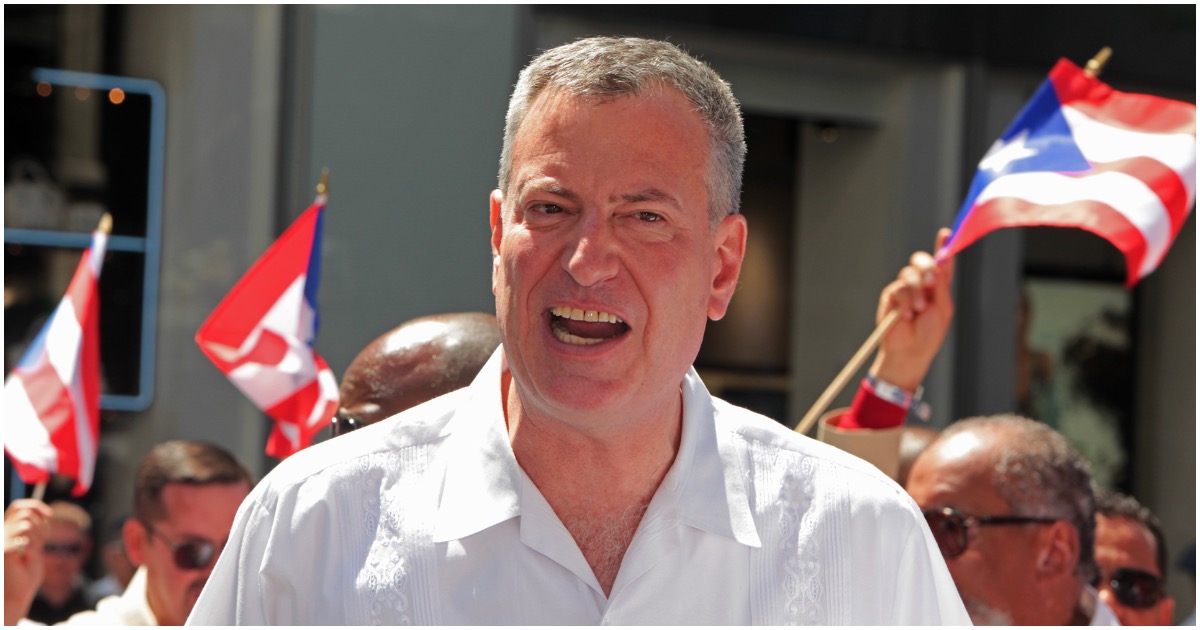 Democrat officials always seem to know what is best for the American people.

Do as I say, not as I do. That should really be their motto.

New York City Mayor Bill de Blasio revealed on Thursday that if elected president, he would implement a federal gun confiscation program where American citizens would be required to turn over their semi-automatic rifles to the government, but law enforcement officers would be excluded from the ban.

Fox News’ Tucker Carlson asked, “You have said that you’re for mandatory buybacks of semi-automatic rifles. There are tens of millions of these rifles in circulation now, and presumably some large number of people won’t feel like selling them to the government. What do you do with those people?”

De Blasio noted, “We’ve got to end the availability of assault weapons in this country, so I think if there was a ban on assault weapons and there was a buyback program, the vast majority of people, I think, would do the smart thing and they would sell them back,” de Blasio replied. “I don’t have a specific answer for you, but I think it’s a good question.”

Read the rest at this link.

Bill is the most popular Democrat candidate running for president.

Strike that. The New York City mayor attracted just over two dozen people to his “largest” event in Iowa back in May.