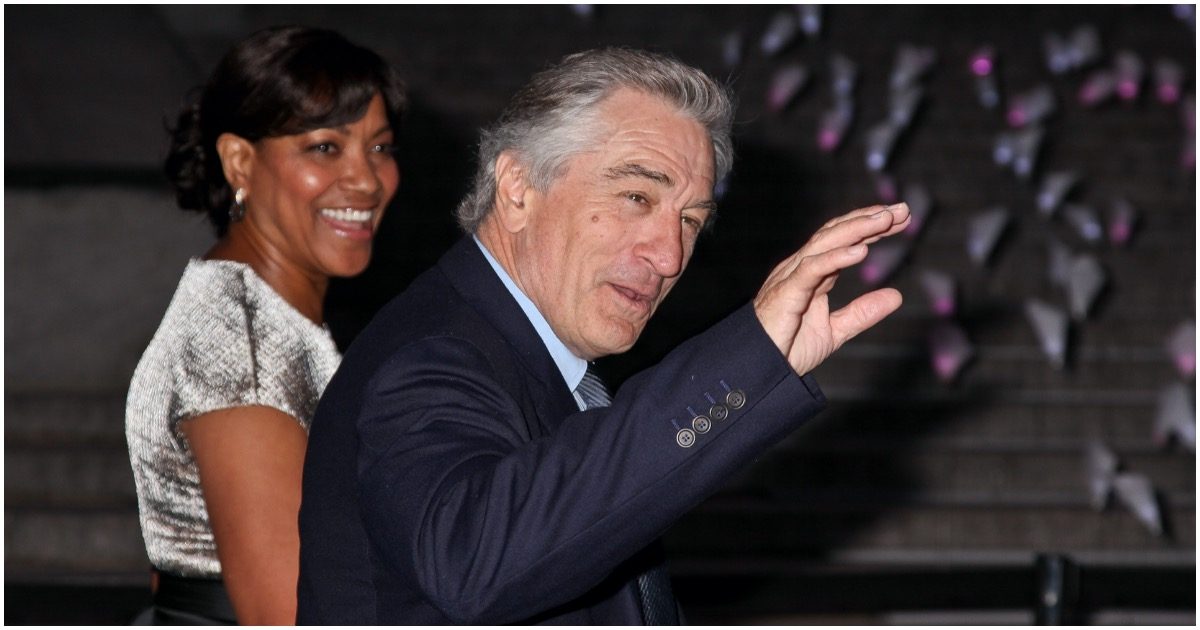 Some kind of father right there there, huh? Do as I say or forever be shunned based on your political beliefs? Yikes. Is this the way all beta male Democrat-voting fathers think? Don’t answer that. Here’s what’s up, via Daily Wire:

Apparently, Robert De Niro’s hatred of President Trump goes so deep that he would literally disown his children – his own flesh and blood – if they were like Trump’s family.

In an appearance Monday on “The View,” De Niro did not fight back against Joy Behar’s assertion on how he views President Trump’s family as a mob family then declared his apparent conditional love for his own children.