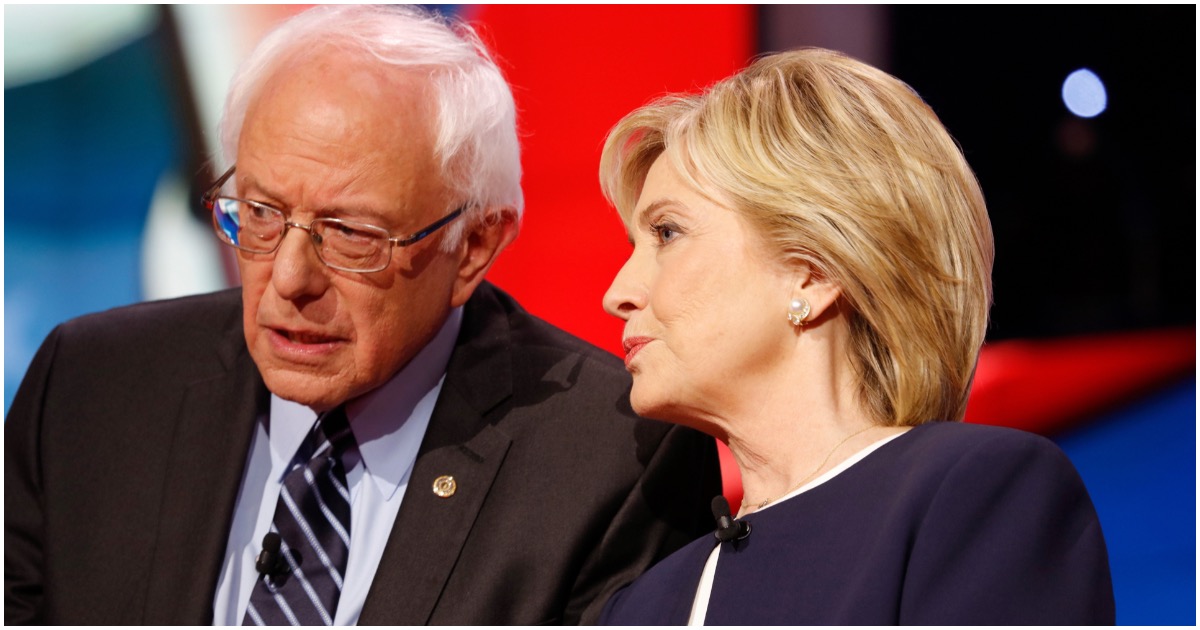 Mum is the word if you’re one of the Clintons or anyone big in the Democrat Party.

One of the deceased men, Gemmel Moore, alleges Buck shot him up with meth for the first time which turned him into an addict.

That was sort of Buck’s thing – allegedly.

He would seduce young gay black men and inject them with hard drugs.

The attorney of the Democrat donor said he believes the second man died of an ”accidental overdose.”

A journal found among Moore’s possessions reportedly included an entry naming Buck as the man who got him addicted to crystal meth: “I’ve become addicted to drugs and the worst one at that. Ed Buck is the one to thank, he gave me my first injection of chrystal [sic] meth,” the entry read. “I just hope the end result isn’t death…. If it didn’t hurt so bad I’d kill myself but I’ll let Ed Buck do it for now.”

Aside from the stock market crashing at the very end of the year due to the fed raising interest rates and Trump going to war with China over tariffs, 2018 wasn’t all that bad for America.

After all, unemployment is strikingly low and consumer confidence is high.

Neither of those things could be said during the Obama years.

Hillary Clinton doesn’t get it, though.

Hillary Clinton on Monday called 2018 “in many ways” a “dark time for our country” in a New Year’s Instagram post.

In many ways, 2018 was a dark time for our country. As it ends, I'm grateful to everyone who brought light into it: activists who protected kids at the border, journalists who stood up for truth, organizers who mobilized voters for the 2018 elections, candidates who ran races with grit and inspiration, voters who made their voices heard, and absolutely everyone who marched, donated, called, and protested to fight for the values we share. Here's to more light in 2019, and to a shared commitment to make it as bright as possible. Happy New Year.

WATCH: Liberal Whoopi Goldberg Slaps Down Ocasio-Cortez For Being A Loudmouth