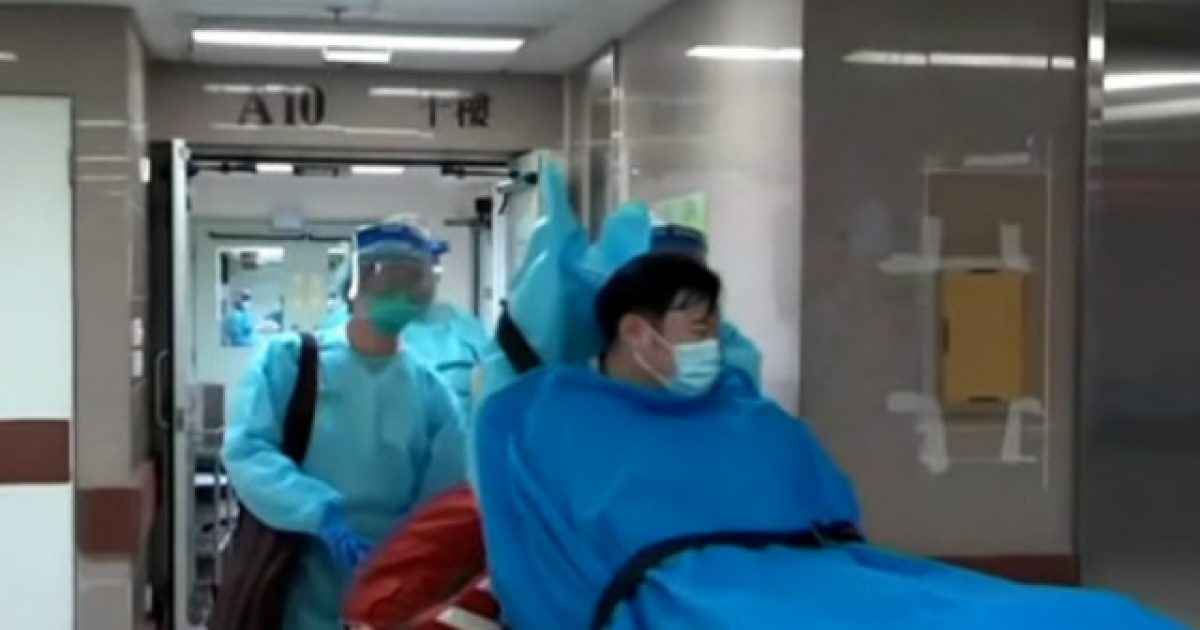 China saw the most deadly day since the beginning of the coronavirus outbreak began with a horrific 64 deaths, taking the total up to a shocking 425. Things are getting bad out there, folks.

The country’s health commission has reported that there are now 3,235 cases of the virus as of Monday. This boosts the total number of individuals infected by the coronavirus to over 20,000. To give you a little perspective, that’s an 18 percent leap in the number of cases from the previous day.

In other words, this illness is spreading like wildfire.

Officials across the globe are struggling to contain the burgeoning contagion, which has spread to more than two dozen countries, including the United States, which has reported 11 confirmed cases of the virus. The U.S. confirmed on Monday that it saw its second case of human-to-human transmission.

Hong Kong also reported its first death from coronavirus, a 39-year-old man who had underlying health issues and had recently traveled to Wuhan, China, the epicenter of the virus. He was the second person to die outside of mainland China, the first being a man in the Philippines.

Scientists across the globe are racing for a cure to the illness, with about 10 pharmaceutical companies working to develop a vaccine or treatment for the virus. The infection was first reported in late December and is thought to have originated from a market in Wuhan.

The rapidly spreading coronavirus has killed more people in China than the SARS outbreak of 2002-03, stoking fears of a global pandemic. Despite the virus’s faster spread than SARS, its mortality rate is lower. About 2% of those infected with coronavirus have died, compared to 9.6% from SARS.

The State Department recently issued the top level warning about traveling to China in an attempt to keep the disease from spreading around over here in the United States.

This disease is the real deal and is not something that should be taken lightly. Proper precautions, like those being taken by the Trump administration, will only go so far. It takes each and every one of us to make sure this nightmare doesn’t hit our shores.

Here’s hoping and praying things get better for the people of China.

Flashback: Report Confirms Ukraine Prosecutor Was Told to Back Off Hunter Biden Investigation