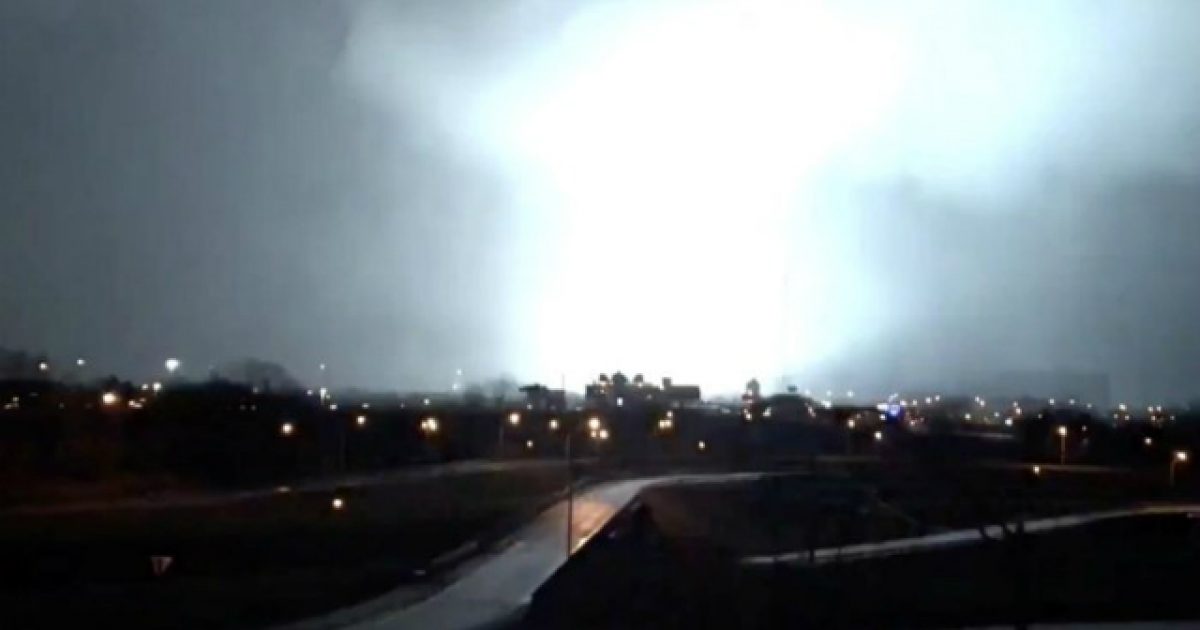 The people of Nashville, Tennessee had an extremely rough night Monday evening as a storm system with immense power ripped through the city, spawning two tornadoes that struck the central part of the state.

The tornadoes caused massive damage and, as of this writing, left 19 people dead. Emergency crews have spent hours pulling survivors and dead bodies from buildings left in ruins.

One of the tornadoes that struck near the downtown area of the city lit up the night sky with bright flashes as it tore through transformers and proceeded to remain on the ground on into Hermitage, which is 10 miles east of the city.

“They need your prayers in Nashville, Tennessee,” Fox News Senior Meteorologist Janice Dean said on “Fox & Friends.” “This was an overnight, rain-wrapped tornado while people were sleeping and now they are waking up to extreme destruction, devastation and deaths in the Nashville area.”

“They need your prayers in Nashville, Tennessee,” Fox News Senior Meteorologist Janice Dean said on “Fox & Friends.” “This was an overnight, rain-wrapped tornado while people were sleeping and now they are waking up to extreme destruction, devastation and deaths in the Nashville area.”

The Metro Nashville Police Department said at least two people were killed in East Nashville, while a TEMA official told Fox News that 14 people died in Putnam County. There were two reported deaths in Wilson County, two in Davidson County which includes that area of East Nashville, and one in Benton County, according to TEMA.

Police officers and fire crews ended up responding to 48 collapsed buildings in the city. Whole neighborhoods were littered with debris like torn pieces of roofs, blown-down walls, downed power lines, and tree limbs.

President Trump responded to the incident by offering prayers for those affected by the disaster.

Prayers for all of those affected by the devastating tornadoes in Tennessee. We will continue to monitor the developments. The Federal Government is with you all of the way during this difficult time. https://t.co/eZlA7Ahruj

This is simply awful and is yet another reminder that we just never know what life has in store for us all day-to-day. Please continue to keep the state of Tennessee and the city of Nashville in your prayers, as they will desperately need them as time rolls on.

In the weeks and months to come there will probably be ways that average citizens from around the country will be able to pitch in and help with the rebuilding efforts, so just keep your eyes open for that in the near future.