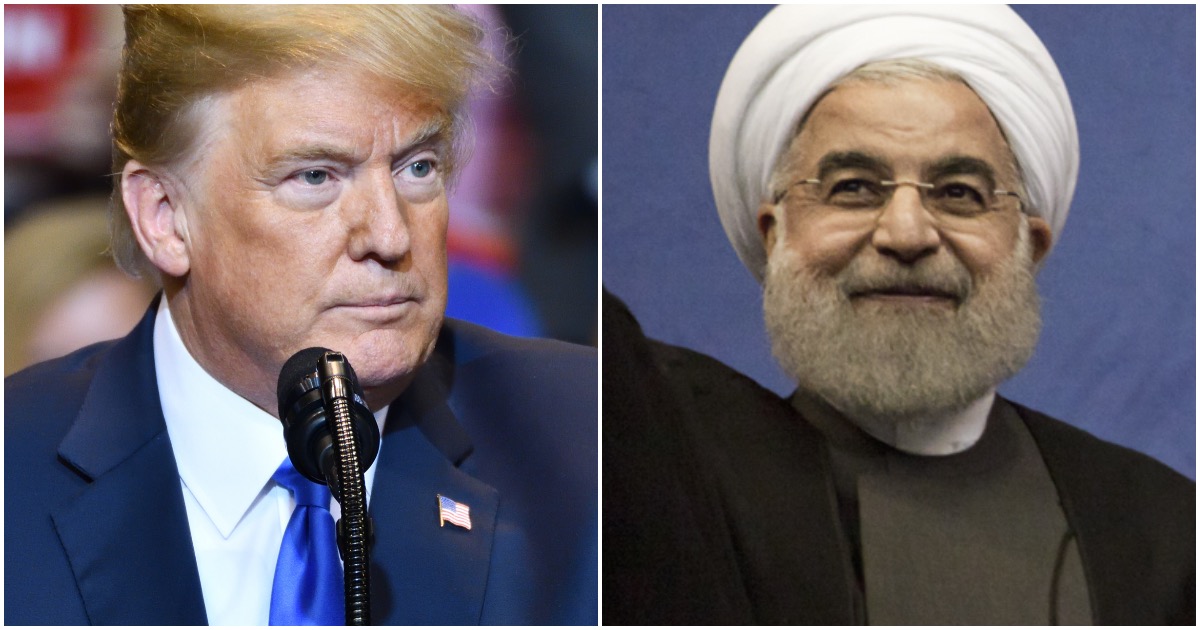 The Real World: Iran might be a funny show. Or horrifying.

Unfortunately, MTV took the long-running reality series off the air a couple of years ago (and it’s now on Facebook Watch). So, we’ll probably never know!

Just days after gunning down a U.S. drone and seeing President Trump back out of a military strike, the world’s leading state sponsor of terror decided to continue to belittle America.

Check this out, per The Hill:

Iranian lawmakers on Sunday reportedly chanted “death to America” during a session of parliament.

The chants came after a speaker called the U.S. the “real world terrorist,” according to Reuters.

“America is the real terrorist in the world by spreading chaos in countries, giving advanced weapons to terrorist groups, causing insecurity, and still it says ‘Come, let’s negotiate’,” said Masoud Pezeshkian, the deputy speaker of the Iranian parliament, according to the wire service.