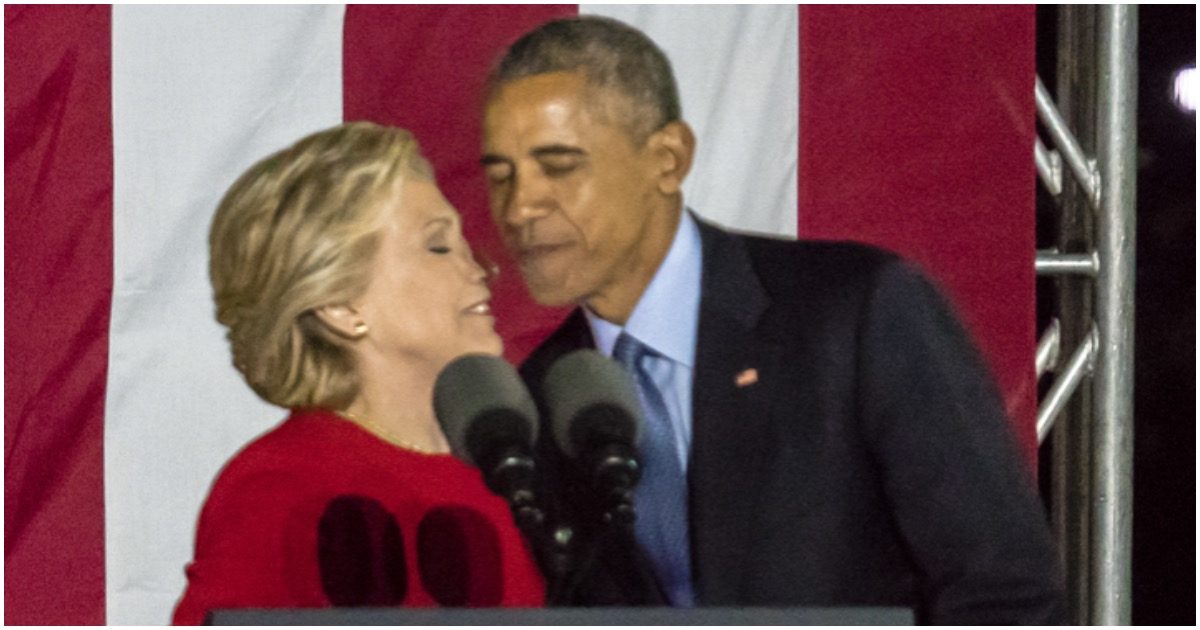 Let’s just get right into it.

"As a means of distracting the public from her use of a private email server."

Obama was briefed on this by Former CIA Director John Brennan in 2016.

The Director of National Intelligence (DNI) declassified information indicating that former President Obama’s administration knew of allegations that former Democratic presidential nominee Hillary Clinton was attempting to tie Trump to the Russia and distract from her email scandal before the 2016 presidential election.

Ratcliffe’s letter doesn’t offer specifics on the intelligence but does reveal that former CIA Director John Brennan’s handwritten notes show that he briefed Obama on the information. According to his letter, the intelligence included the “alleged approval by Hillary Clinton on July 26, 2016 of a proposal from one of her foreign policy advisors to vilify Donald Trump by stirring up a scandal claiming interference by Russian security services.”

In a statement on the letter, Ratcliffe pushed back on the idea he was advancing “Russian disinformation.” “To be clear, this is not Russian disinformation and has not been assessed as such by the Intelligence Community. I’ll be briefing Congress on the sensitive sources and methods by which it was obtained in the coming days.”

New statement here from Ratcliffe saying this is *not* Russian disinformation. pic.twitter.com/2dBA0j7bNw

Resources Vanishing Before Our Eyes — Opinion