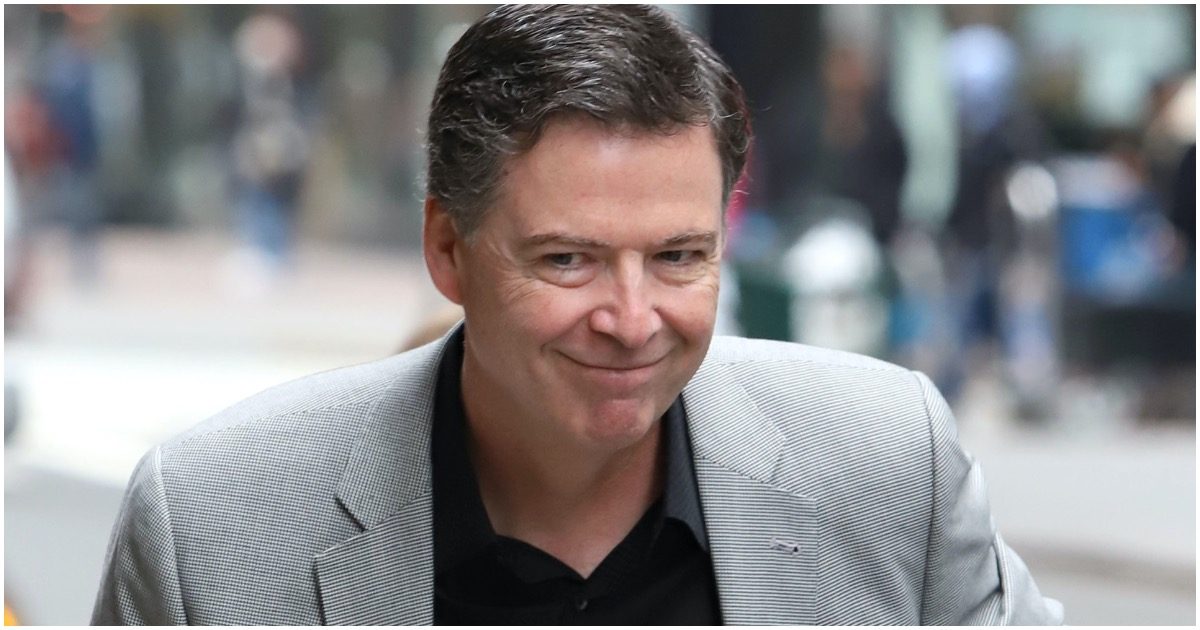 The Steele Dossier was bogus from the jump and everyone knew it. It was merely the Democrats’ first real attempt at doing what they could to discourage the American people from voting for Donald Trump over Hillary Clinton.

There’s a decent chance the left will spin this news in their favor to smear Trump, just like they always do – however unsuccessfully.

And yet, this report seems like a … dare I say … bombshell.

The FBI’s Crossfire Hurricane team investigating the Trump 2016 campaign received multiple indications that former British spy Christopher Steele — one of their key informants in their investigation — was part of an elaborate “Russian disinformation campaign,” according to several newly declassified footnotes from Department of Justice Inspector General Michael Horowitz’s report on FBI misconduct.

“It’s ironic that the Russian collusion narrative was fatally flawed because of Russian disinformation,” Sens. Chuck Grassley, R-Iowa, and Ron Johnson, R-Wis., who had pushed for the declassification, said in a statement to Fox News on Friday. “These footnotes confirm that there was a direct Russian disinformation campaign in 2016, and there were ties between Russian intelligence and a presidential campaign – the Clinton campaign, not Trump’s.”

At the same time, Grassley’s office added that “the senators expect a fuller declassification in the coming days,” including a version of the footnotes that does not redact the names of those who raised the alarm about Steele.

One of the footnotes, which was previously redacted in its entirety, read: “The [REDACTED] stated that it did not have high confidence in this subset of Steele’s reporting and assessed that the referenced subset was part of a Russian disinformation campaign to denigrate US foreign relations.” That subset referred to the activities of former Trump lawyer Michael Cohen, whom Steele’s dossier claimed had traveled to Prague to meet with Russian agents. Special Counsel Robert Mueller was unable to substantiate that claim, and Cohen has denied it.

…In addition, in late December 2016, Department Attorney Bruce Ohr told SSA 1 that he had met with Glenn Simpson (Fusion GPS) and that Simpson had assessed that Person 1 was a RIS (Russian intel) officer who was central in connecting Trump to Russia.” @CBSNews #MyHighlighter pic.twitter.com/xJxv04zPSI

According to the founder of Fusion GPS, now-discredited Steele Dossier memos initially made their way to Barack Obama’s desk back in 2016.

To some people, this is a big problem.

To other people, men can grow their hair long and decide they are now women.

BREAKING: In new book "Crime in Progress," set for release next month, #Spygate archvillain Glenn Simpson reveals that he was first hired to investigate Trump in "the fall of 2015" and that memos from his now-discredited Steele dossier made their way directly "to President Obama" pic.twitter.com/inpB0swhkS