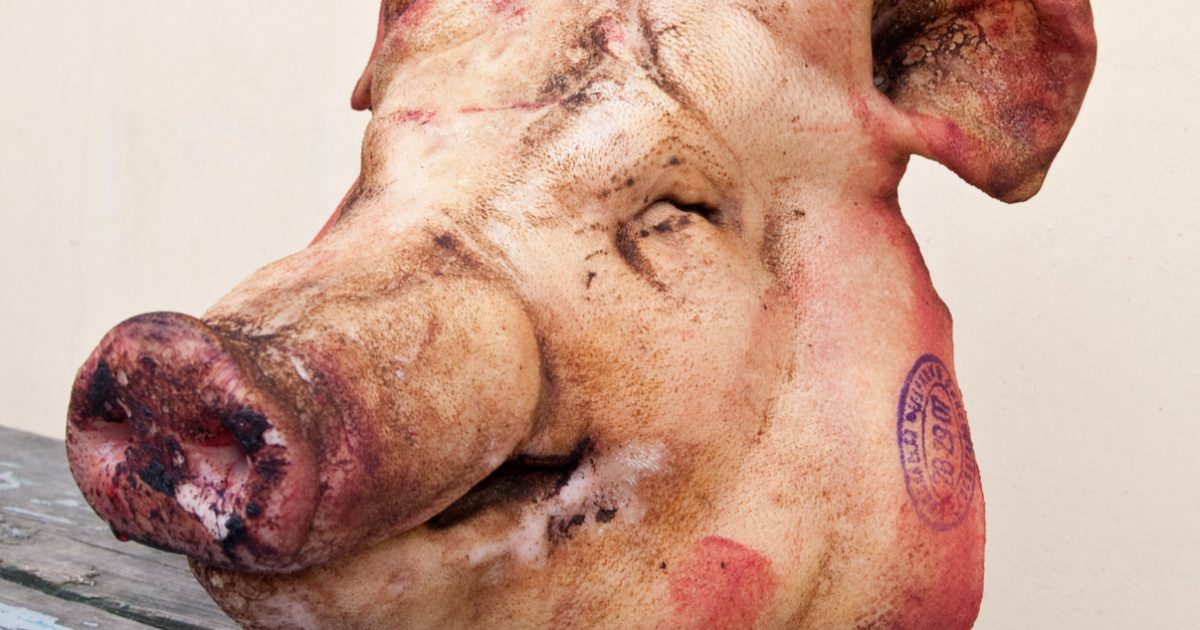 America is on edge, as we await the verdict in one of the most prominent trials in several decades.

Monday marked the beginning of the closing arguments in the case of Derek Chauvin, formerly of the Minneapolis police department, who was kneeling on George Floyd’s neck at the time of his death last year.  Video of that incident was enough to send much of the nation into a frenzy, with daily protests often devolving into nightly violence.

Now, with a verdict perhaps only a few days away, there are fears that anti-police extremism could make a return to the United States along with that decision.

If the latest news out of California is any indication, we are in for one heck of a ride should Chauvin be found not guilty.

The former Northern California home of an expert police use-of-force witness who testified last week for the defense in the Derek Chauvin murder trial was targeted over the weekend by vandals, police said.

Police in Santa Rosa, California, said the vandalism occurred early Saturday morning at the former home of Barry Brodd, a former Santa Rosa Police Department training officer, who moved out of the residence several years ago and no longer lives in the state.

Police were called to the home just after 3 a.m. by the new homeowners, who told officers they were awakened by a group of people dressed all in black, who threw a severed pig’s head on their front porch and splattered blood on the front of their house, officials said.

“It appears the suspects in this vandalism were targeting Mr. Brodd for his testimony,” the police statement reads.

These ne’er-do-wells also vandalized a local shopping center with the aforementioned pig’s blood, smearing “oink oink” on parts of the property.