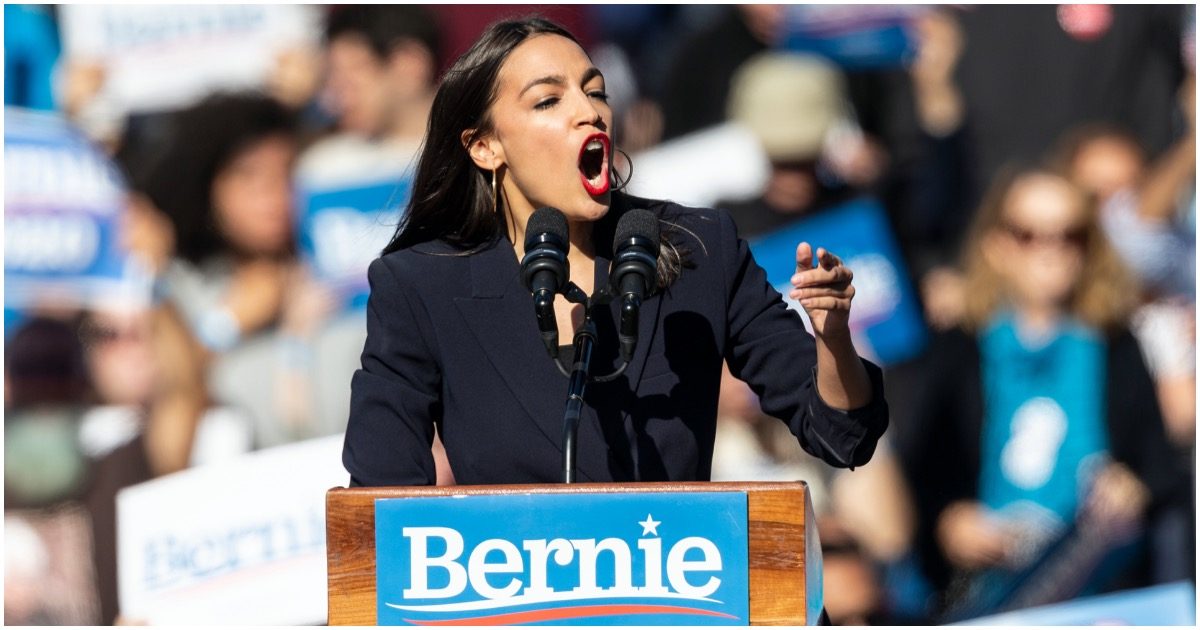 No joke. Her words.

It’s just a normal day for the freshman lawmaker from Queens who thinks America is a “brutal, barbarian” society.

Democratic Rep. Alexandria Ocasio-Cortez (NY) claimed during an interview this last week that the United States has “not earned the right” to call itself a “humane society.”

Here’s another gem from AOC:

.@AOC on the Coronavirus: "Environmental racism" is a "pre-existing condition" in NYC.

"When you have the Cross-Bronx Expressway, which was a notorious project of racism by Robert Moses … Black and brown workers [have become] overwhelmingly part of this front line." pic.twitter.com/HBOhrkDkO4