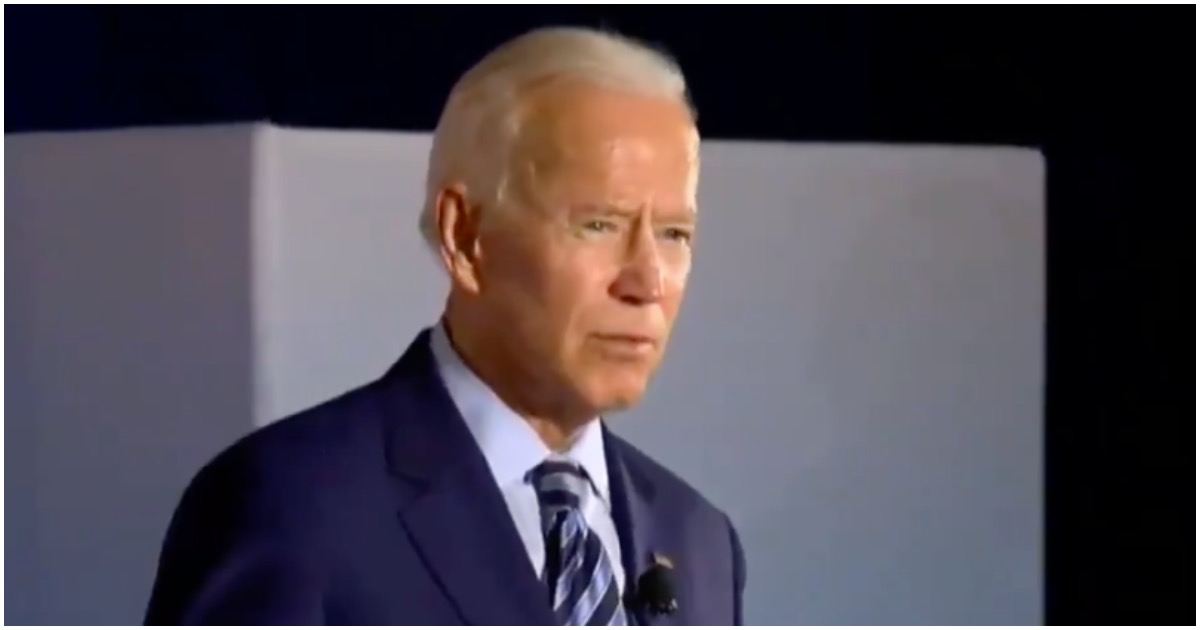 Former Vice President Joe Biden is literally running on Barack Obama’s record and nothing else.

He doesn’t have a single original idea.

And what’s worse is he seems to forget how awful 2009-2017 truly was for Americans under Barack’s “leadership.”

Joe also doesn’t recall the disaster that is Obamacare.

Former Vice President Joe Biden pledged Americans who “like” their employer-based or private insurance plans could keep them under a sweeping healthcare reform proposal his campaign unveiled on Monday.

Biden, who was instrumental in helping President Barack Obama pass the Affordable Care Act (ACA), made the promise during an AARP forum in Iowa when discussing how his “public option” proposal differed from Medicare for All.

Illegal aliens deserve to be taken care of by the American taxpayer.

Los Angeles Mayor Makes It Clear: ‘Rest Assured, We Are Not Coordinating With ICE’ [DETAILS]