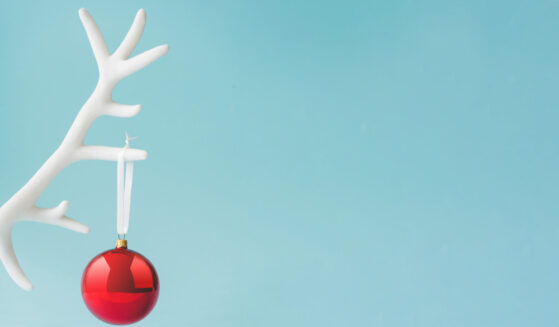 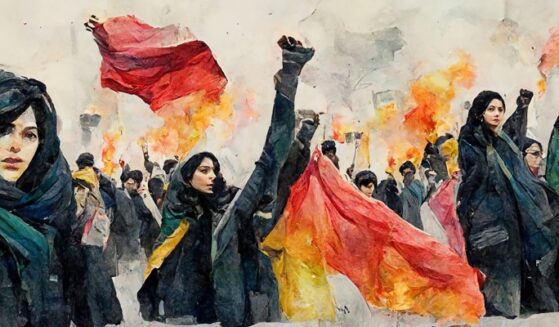 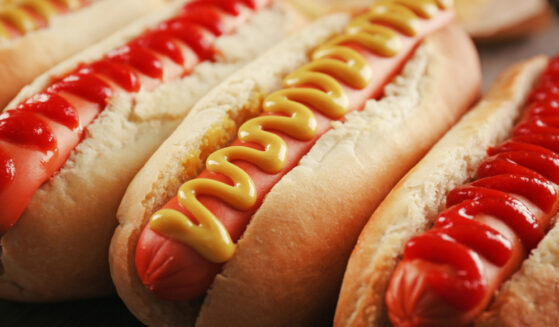 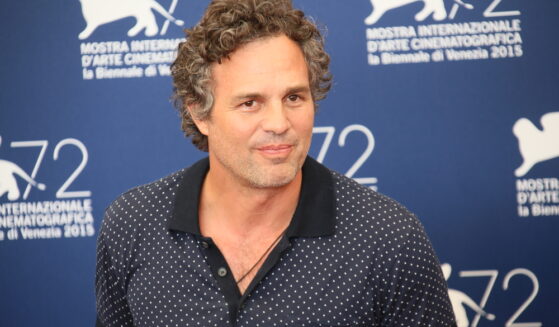 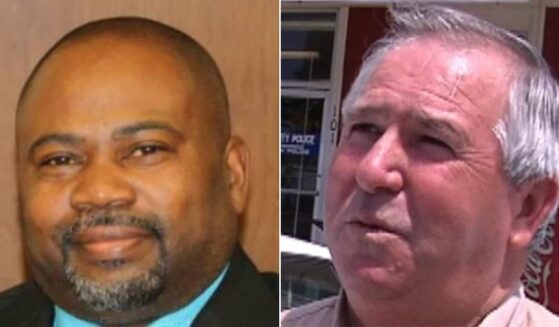 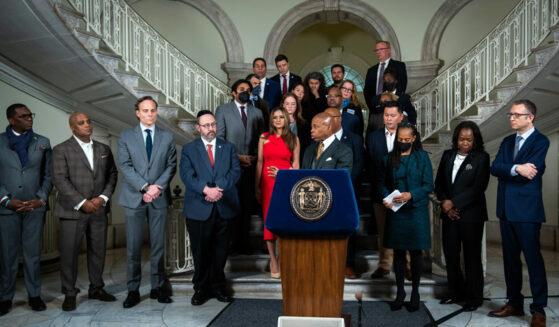 This article was sponsored by Students for Life of America.

While the Supreme Court has heard arguments on abortion laws in both Mississippi and Texas in recent months, providers have taken the opportunity to push dangerous abortion pills.

The push hasn’t been lost on Kristan Hawkins. She took to the pages of National Review and blasted the move from the abortion industry in no uncertain terms.

As president of the pro-life organization Students for Life, Hawkins is busy spreading the word about SFL’s “Final Fight for Freedom,” and you can support the movement here.

Pro-life advocates got good news out of Texas on Monday when the Fifth U.S. Circuit Court of Appeals kept in place a law that bans abortions after the heartbeat of a baby can be detected. The decision will transfer the case to the Texas Supreme Court.

The U.S. Supreme Court left the law in place but allowed abortion providers in Texas to bring further legal challenges. So far, none of those challenges have led to a reversal of the law, which effectively outlaws abortion after six weeks of pregnancy.

The Supreme Court also heard oral arguments in December regarding a Mississippi law banning abortion after 15 weeks. No decision has been made in that case, but the court seems set to uphold the law.

Both of those are positive developments, as they have the potential to greatly reduce the number of babies killed in Mississippi and Texas. However, abortion providers are not going to quit.

In her article, Hawkins explained that abortion providers have been doing much more than challenging the laws in court. Many providers have fundraised off the abortion bans, claiming they need money to ensure abortion access is not stifled.

Possibly the most terrifying strategy of all, though, is their promotion of chemical abortion pills. These dangerous pills are already used for over 40 percent of abortions nationwide, Hawkins wrote.

In an opinion piece in The New York Times, journalist Patrick Adams said chemical abortion pills should be available via mail as a workaround against abortion bans.

Dangerous and destructive proposals like this one prove how important the fight against abortion is. You can join the fight today without paying a penny by supporting Students for Life.

According to Hawkins, a common chemical abortion pill is RU-486, a combination of mifepristone and misoprostol. The effects of the pill are horrifying.

“The first drug starves a baby by cutting off progesterone, sometimes called the ‘pregnancy hormone,’ that equips the uterus to feed and protect the baby,” she wrote. “The second causes horrific contractions, expelling what can be a living infant.”

The pill first went on the market in 2000 under President Bill Clinton, but it was subject to a “risk evaluation and mitigation strategy.” Adams explained in his article that this meant the pill could only be given by or under the supervision of a medical provider.

If successful, this would open the door for the dangerous world Adams painted in his piece — one where women can get access to chemical abortion pills via mail without ever visiting a medical center.

Adams suggested this would be a good thing because “reproductive health experts” have said there are “no significant safety reasons” that merit the enforcement of REMS. That is simply untrue.

Sadly, abortion advocates have put women’s safety on the backburner as they fight for the ability to kill unborn children. If this requires them to promote dangerous pills, then that is what they will do.

Students for Life is a non-profit organization fighting to end all forms of abortion, including chemical abortion pills. If you want to join the Final Fight for Freedom, you can support Students for Life here.

Peter Doocy had Biden press secretary Karine Jean-Pierre on her back foot with a question about the White House's use of Twitter.
By Richard Moorhead, Western Journal  December 5, 2022 Comment MoreShare
Next