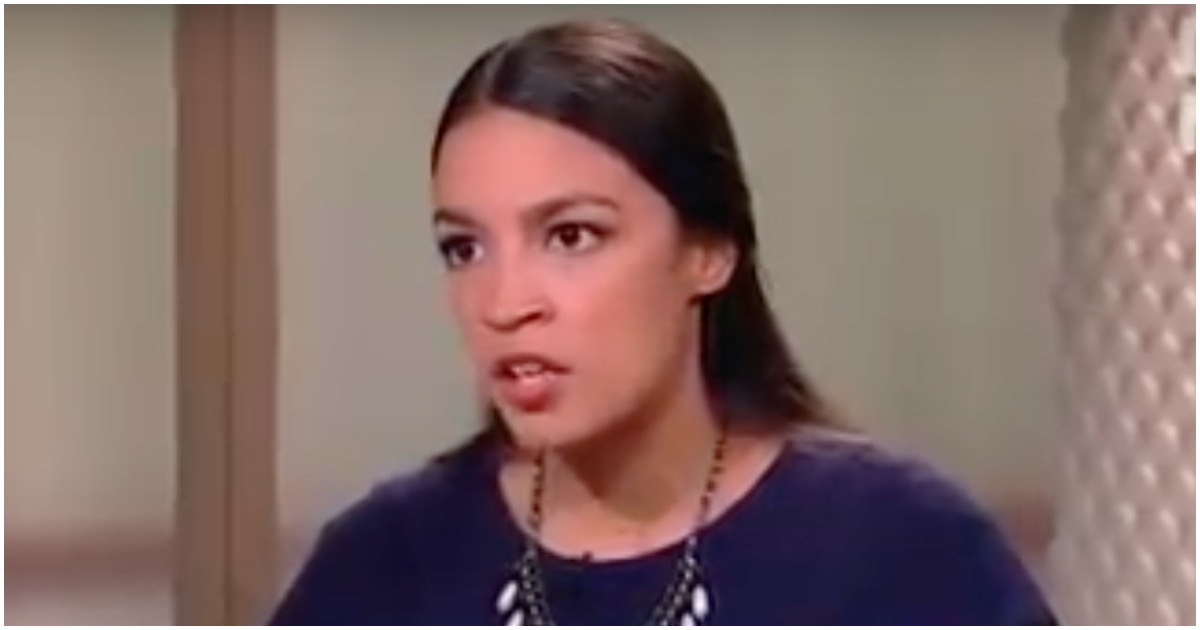 University Dean Calls Out Blasey Ford. You Can Guess What Happens Next.