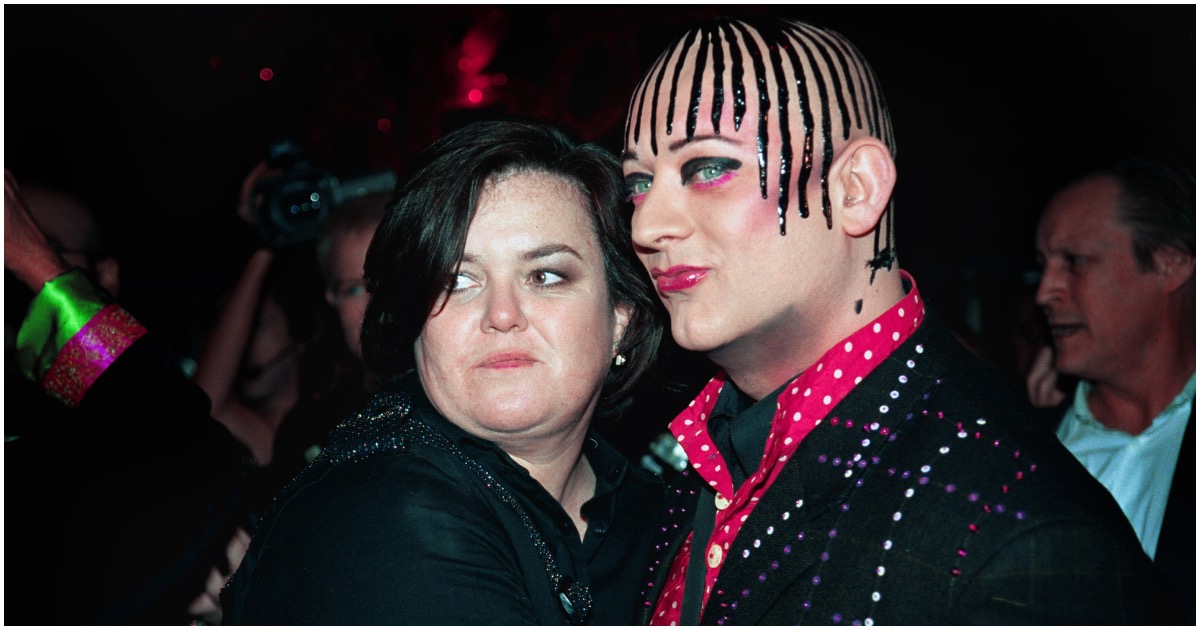 Trump derangement syndrome is still boiling hot with most, if not all, lefties.

Rosie O’Donnell suffers from it. And it’s bad.

What she just said takes the cake.

During and interview on Monday night, leftist Rosie O’Donnell defended socialist Rep. Alexandria Ocasio-Cortez’s (D-NY) false claim that the Trump administration is operating concentration camps on the southern border and claimed without evidence that there are “over 100,000” concentration camps “in nearly every state.”

She said, “There are over 100,000 camps in nearly every state,” O’Donnell continued. “There’s between 10,000 and 13,000 children, that could fill Radio City Music Hall twice. That’s how many children unaccompanied alone in these camps.”

O’Donnell’s comments come after Ocasio-Cortez falsely claimed in an Instagram live video that the U.S. was operating “concentration camps” on the southern border.

Biden Jabs Trump for ‘Horrendous’ Border Conditions, But He Forgot What Happened Under Obama