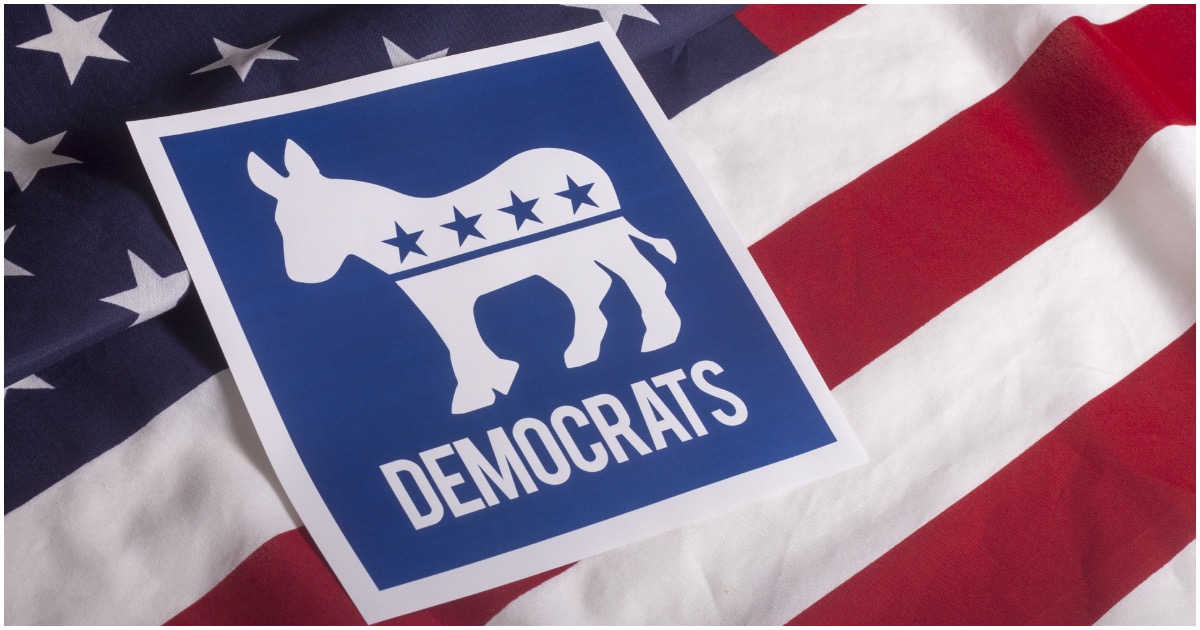 Democrats seem to have a big problem with racism, from the days of slavery all the way up to Virginia Governor Ralph Northam’s blackface incident.

Now, a Maryland Democrat is in a heap of trouble after referring to a majority black county as “n-word district.”

What are the odds the mainstream media runs with this one?

Extremely slim to none?

A Maryland Democrat delegate was forced to apologize to the Legislative Black Caucus of Maryland on Monday night after she allegedly referred to a predominately black county as being a “n****r district.”

“Delegate Mary Ann Lisanti allegedly used the racial slur to describe Prince George’s County while talking to a white colleague who campaigned in the district at an after-hours gathering at an Annapolis cigar bar,” The Daily Mail reported. “The population of Prince George’s County is 62 percent African American, according to the US Census Bureau.”

“She apologized several times,” Caucus chair Del Darryl Barnes (D) told The Washington Post. “She recognizes how she has hurt so many within the caucus, and she hoped to repent from this. She said that she doesn’t remember fully what happened, but she recognizes what happened.”

Mary Ann Lisanti has now been removed from her post.

Maryland Democrat House Speaker Michael Busch removed Democrat Delegate Mary Ann Lisanti from a leadership position she held on a subcommittee after she apologized for allegedly referring to a majority-black county as a “n****r district.”

“Lisanti, a Democrat from Harford County, told reporters she would issue a statement later in the day,” the Associated Press reported. “She apologized to the House Democratic Caucus Tuesday morning, after apologizing to leaders of the state’s Legislative Black Caucus on Monday.”

In a statement, Lisanti said: “I am sickened that a word that is not in my vocabulary came out of my mouth. It does not represent my belief system, my life’s work or what is my heart.”

Racism has no place in America, and if the MSM cared to report on incidents like this a whole lot more people would be voting Republican in 2020.