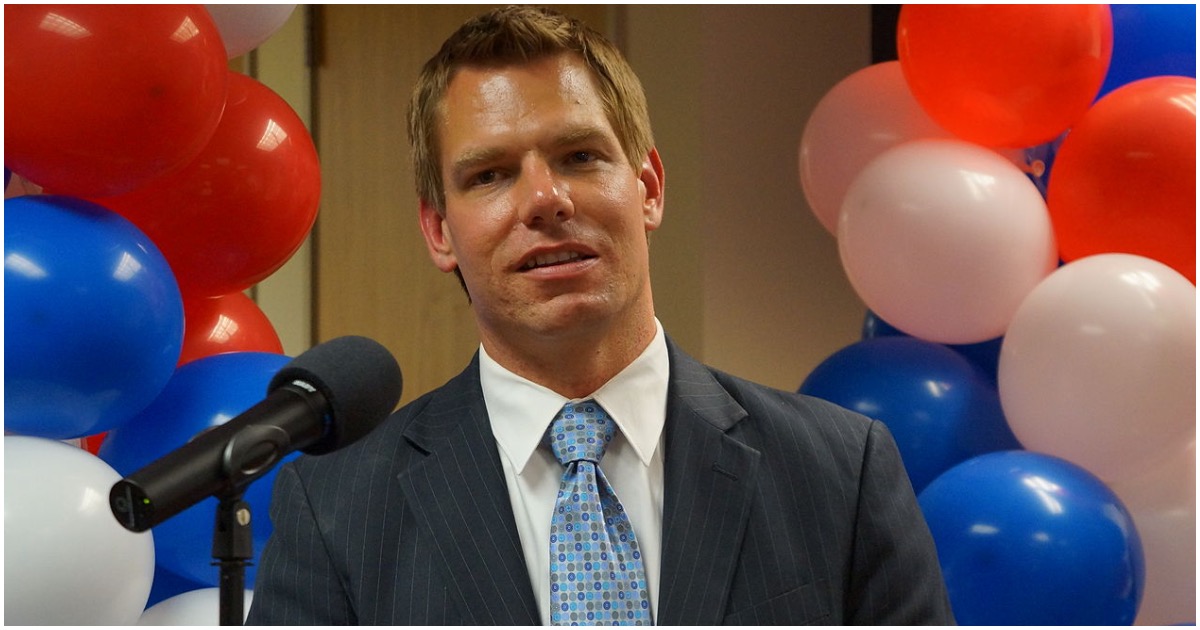 Then again, candidate Donald Trump wasn’t given much of a chance from the jump when he declared back in 2015, either.

How about soon to be ex-Colorado Governor John Hickenlooper?

WATCH: Trump Reveals What He’ll Do When Acosta Acts Out Again, & It’s Epic