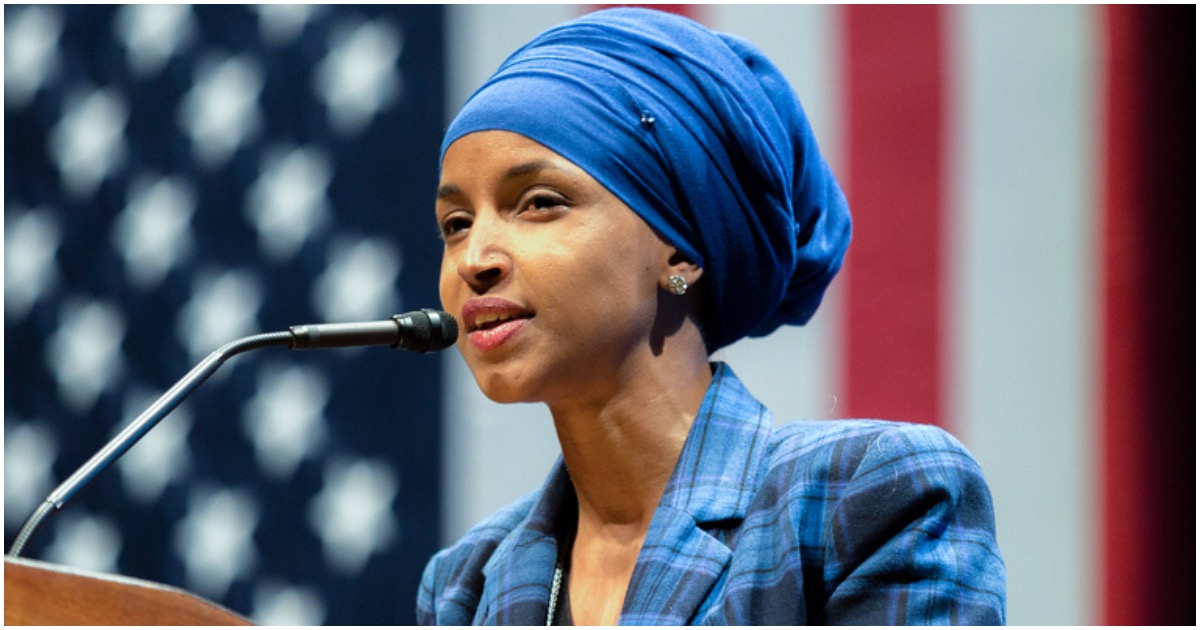 Today, she is sticking by her words.

Trump Just Humiliated Al Gore, & He Won’t Be Able to Recover From This