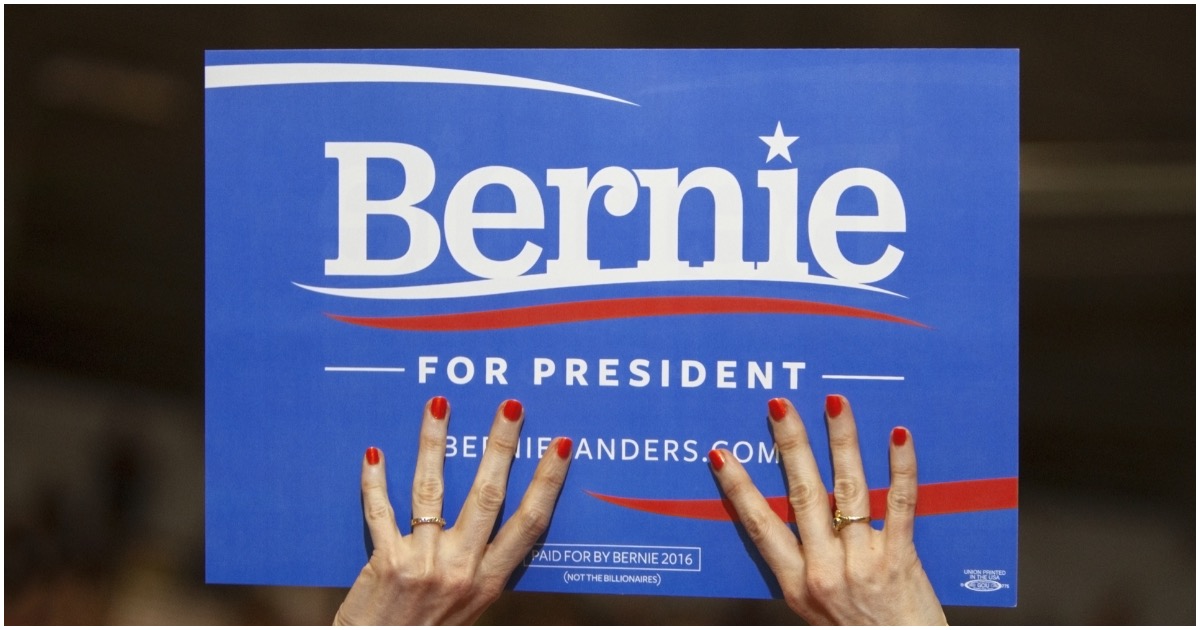 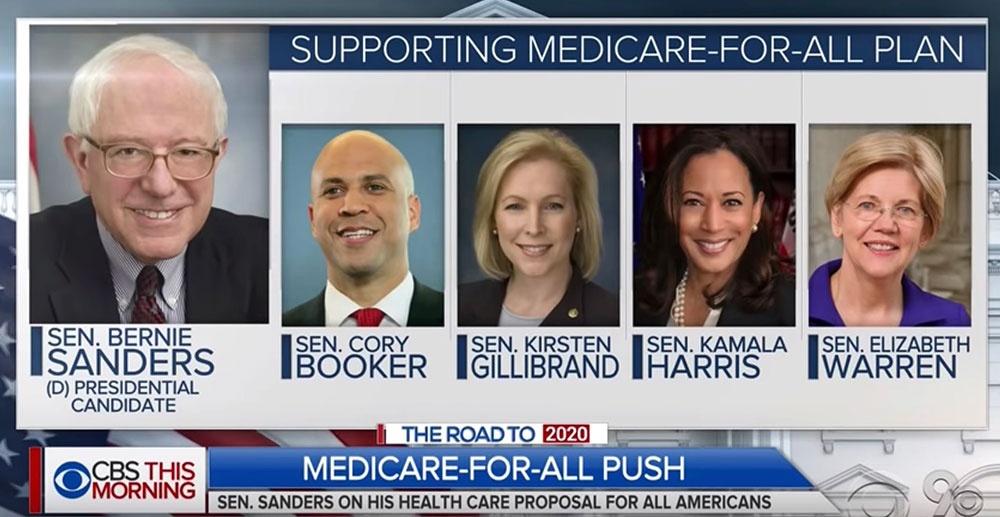 Along with Bernie, Senators Cory Booker of New Jersey, Kirsten Gillibrand of New York, Kamala Harris of California and Elizabeth Warren of Massachusetts are all in.

Booker just introduced a slavery reparations bill to the Senate, via Fox News:

Sen. Cory Booker on Monday introduced a bill that would study the possibility of reparations for descendants of slaves, embracing a push that recently has caught the interest of fellow 2020 Democratic presidential candidates.

The senator from New Jersey said Monday that “this bill is a way of addressing head-on the persistence of racism, white supremacy, and implicit racial bias in our country. It will bring together the best minds to study the issue and propose solutions that will finally begin to right the economic scales of past harms and make sure we are a country where all dignity and humanity is affirmed.”

Another LARGE Caravan Forms In Honduras, Headed Straight for U.S. Amid Border Crisis

WATCH: After Trump Visits the Wall, He Delivers BOLD Statement to All Border Crossers