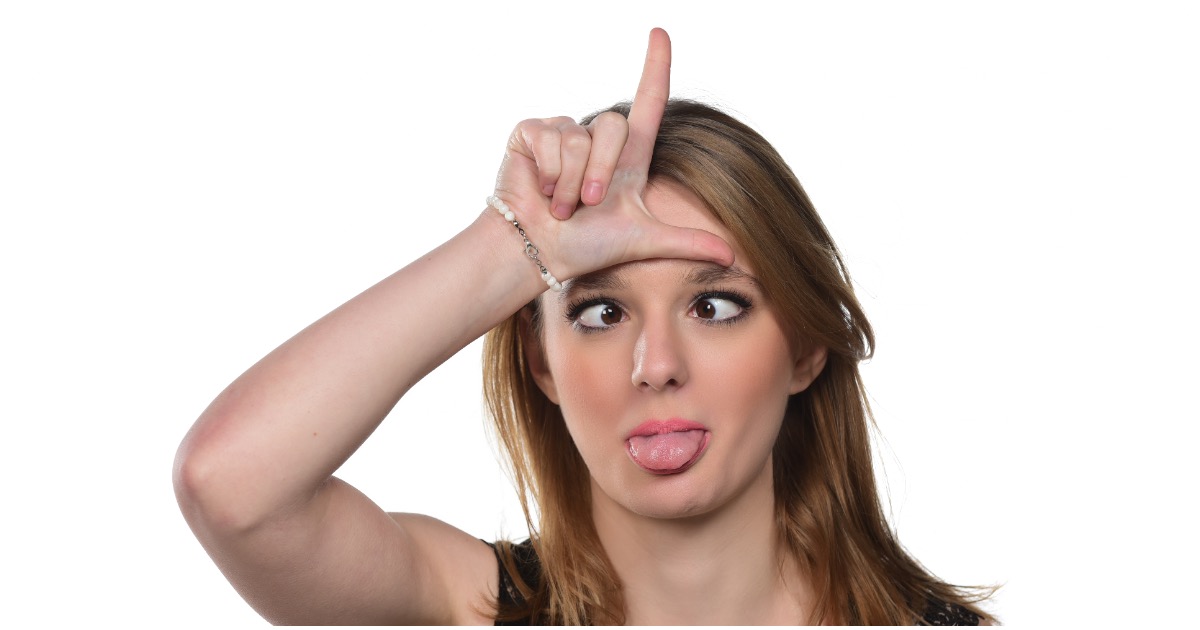 Brown battled Cathy McMorris Rodgers in Washington, who was elected to her eighth consecutive term.

A Democratic congressional candidate from Washington was a member of the Committee in Solidarity with the People of El Salvador (CISPES), an anticapitalist organization that works against American policy toward El Salvador.

Lisa Brown, who is running against House Republican Conference Chair Cathy McMorris Rodgers, was a member of CISPES, according to newspaper clippings from the Colorado Daily obtained by the Washington Free Beacon.

“According to one of the newly chosen CISPES leaders, Gonzalo Santos, the national CISPES network came into being as a response to a direct appeal from the Salvadoran Revolutionary Democratic Front, a political coalition including people as diverse as Catholic priests and Marxist guerrillas,” reads one article from 1981. “The coalition claims to represent about 80 percent of the population and opposes the army-dominated junta which now runs El Salvador with the help of American economic and military aid.”

One of Brown’s ads:

Rep. Cathy McMorris Rodgers withstood a national blue wave for congressional seats on Tuesday, decidedly defeating a strong Democratic opponent even as her party appeared to lose control of the House of Representatives.

Democrat Lisa Brown called McMorris Rodgers to concede the contest just minutes after the first election results were posted after 8 p.m. The congresswoman, up by nearly 12 percentage points when the dust settled Tuesday night, took the stage at the downtown Davenport Grand Hotel to deliver a victory speech that stressed unity.

Over four million people who voted for Democrat Andrew Gillum will be heartbroken.

I want to congratulate @RonDeSantisFL on becoming the next Governor of the great state of Florida. My wife R. Jai and I could not be prouder of the way we ran this race. We could not be more thankful to my running mate, @ChrisKingFL and his wife Kristen.

Most importantly, from the bottom of my heart, I want to thank you for being part of this campaign. I wouldn’t be here without the support that was shown by millions of Floridians. I encourage y’all to keep fighting for what we believe in.

We are going to keep fighting. We will keep working. And in the end, I believe that we will win. I am so thankful to each and every one of you. pic.twitter.com/fWCKQysGmZ

What Americans can glean from this race and many others during the 2018 midterm elections is that 2020 is going to wild, and probably just as close for many Republicans.

If President Trump is victorious two years from now, the margin of error will most likely be extremely tight.

Who Pelosi Is Grooming As Successor Should Have Conservatives Worried (Details)