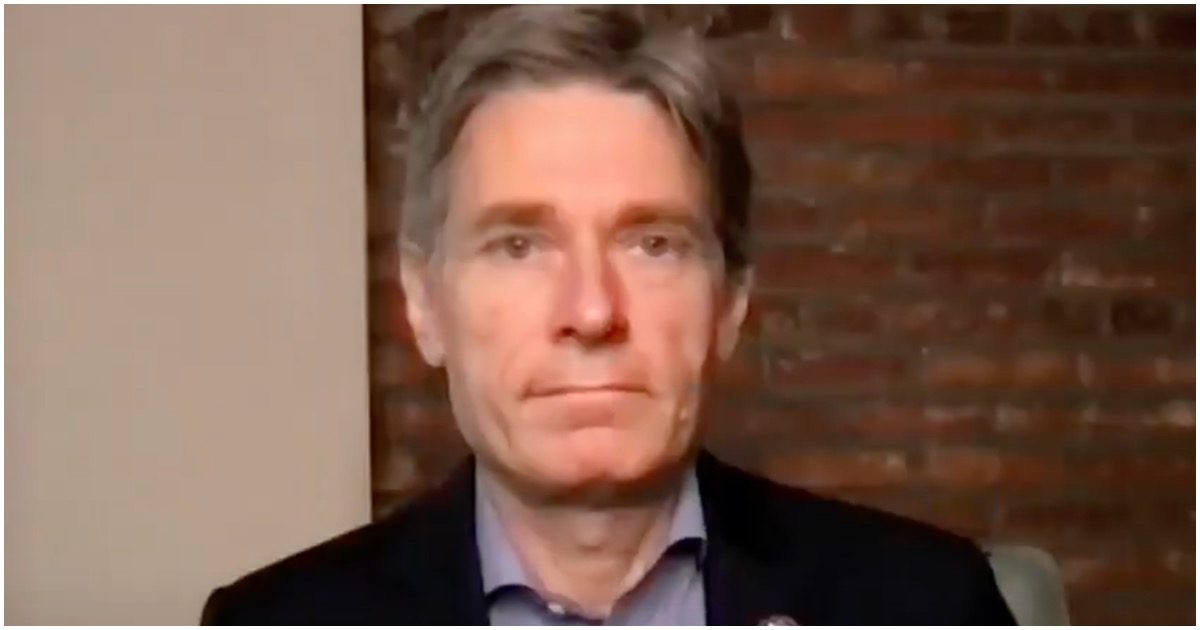 If a Republican member of Congress did what liberal Senator Tom Malinowski did, there would be 24/7 coverage – wall to wall. Former Senator Georgia Kelly Loeffler can attest.

But because he has a “D” after his name, Tom gets a pass from the mainstream media.

Rep. Tom Malinowski (D-NJ) is facing heat following a report released late last week that alleges that he failed to disclose at least $671,000 in stock trades, which would be a violation of federal law.

“Malinowski’s stock trades in 2020 included more than two-dozen purchases and sales during the first several weeks of the COVID-19 pandemic, according to a five-page spreadsheet Malinowski’s office provided Insider on Wednesday after a reporter asked about his stock activity,” Business Insider reported. “The spreadsheet contains stock trade information that does not appear publicly on the US House’s website, as required by law.”