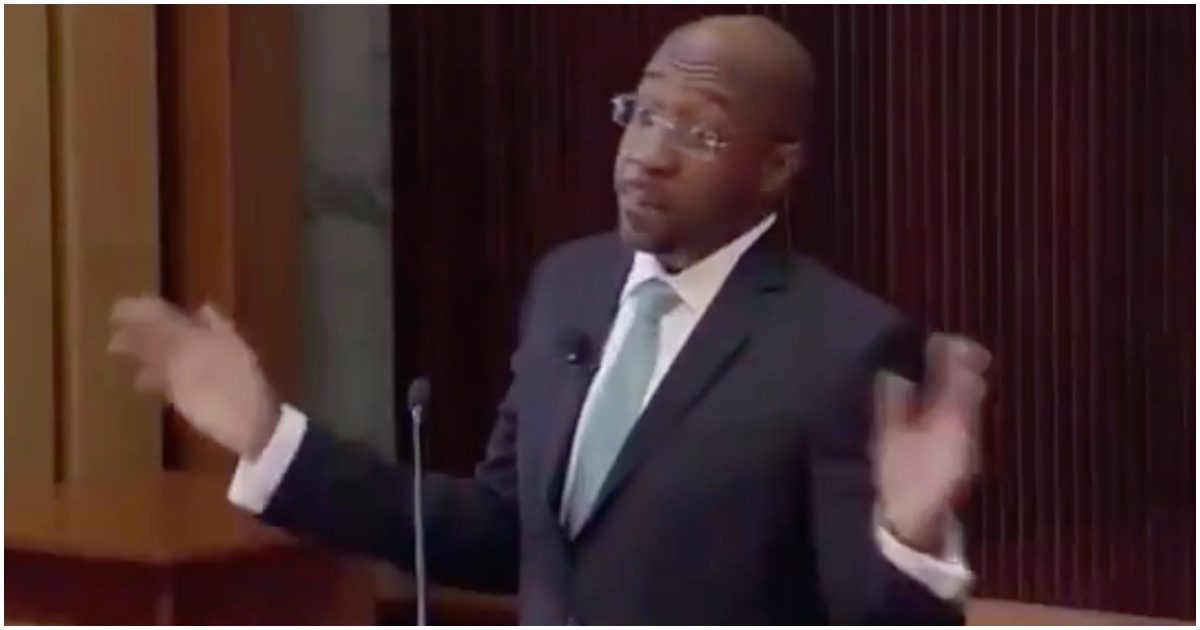 If Georgia elects Raphael Warnock and/or Jon Ossoff to the Senate, it might be time to secede from the union. All jokes aside, both of those “men” in the upper chamber would drag America to her knees.

Warnock has a lot of problems. Chief among them, his hatred for his country and white people.

He is everything wrong with the U.S.

WARNOCK: America needs to repent for supporting Trump and its ‘worship of whiteness’ pic.twitter.com/xjhORjm7EC

Ossoff and Warnock are not only far-left radicals, but they are very bad, uninformed people.

Jon Ossoff, a Democratic Senate candidate in Georgia, hyped the reporting of Xinhua News – a Chinese Communist Party-run news outlet – with a shoutout on Twitter and has shared clips praising the advances of China’s Navy.

The unearthed remarks – occurring on Twitter in 2012 – are in addition to Ossoff’s financial ties to another Chinese state-run media company – a relationship he failed to include on financial disclosures and labeled “paperwork oversight” by his campaign. 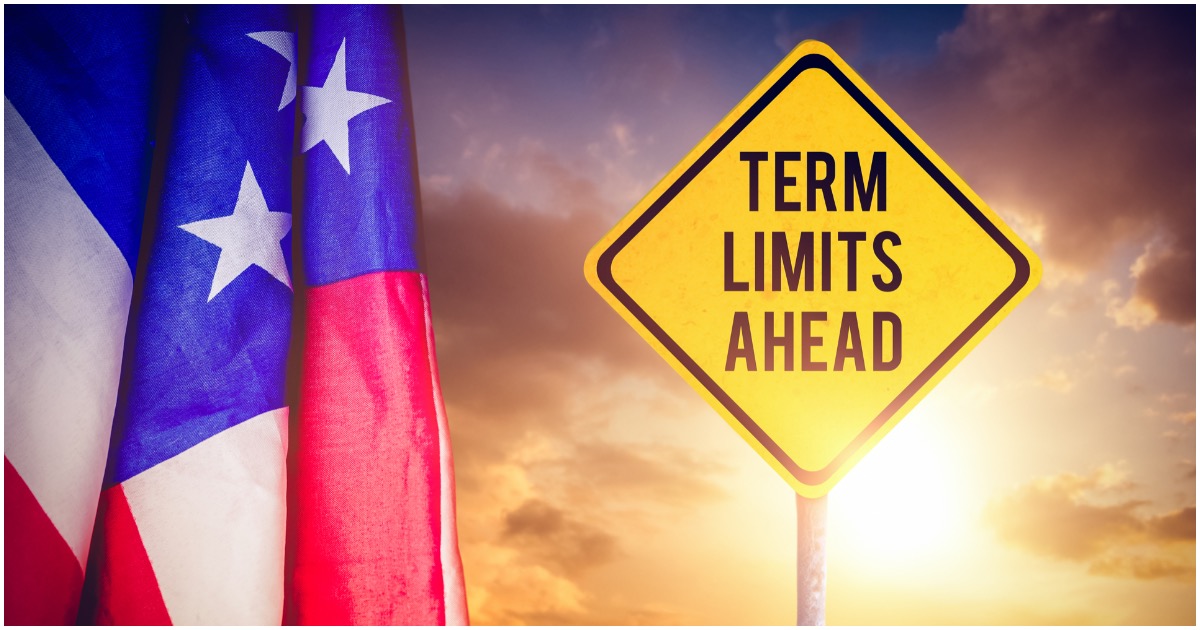 Had Donald Trump not run for president in 2016, there’s a very real chance the GOP would’ve nominated Senator Ted Cruz to be the party’s pick to have taken on Hillary Clinton. Obviously, that’s a moot point. However, the conservative from the Lone Star state continues to remain relevant by making big moves in the upper chamber. This reintroduced bill will have a lot of people smiling, especially if it passes. From TheBlaze: Texas Republican Sen. Ted Cruz was joined by a handful of GOP colleagues on Monday in reintroducing a constitutional amendment imposing term limits on members of Congress. Cruz tweeted out the text of the resolution filed by himself along with Sens. Mike Braun (Ind.), Marco Rubio (Fla.), Rick Scott (Fla.), Pat Toomey (Pa.) and Todd Young (Ind.), explaining that “the amendment would limit U.S. senators to two six-year terms and members of the U.S. House of Representatives to three two-year terms.” LOOK: https://twitter.com/SenTedCruz/status/1353818870671400962?ref_src=twsrc%5Etfw%7Ctwcamp%5Etweetembed%7Ctwterm%5E1353818870671400962%7Ctwgr%5E&ref_url=https%3A%2F%2Fwww.theblaze.com%2Fnews%2Fsen-ted-cruz-reintroduces-constitutional-amendment-imposing-term-limits-on-members-of-congress What this would mean for Cruz is that he’s out of the Senate once his current term ends, considering he’s now serving his second six-year stint in the upper chamber.