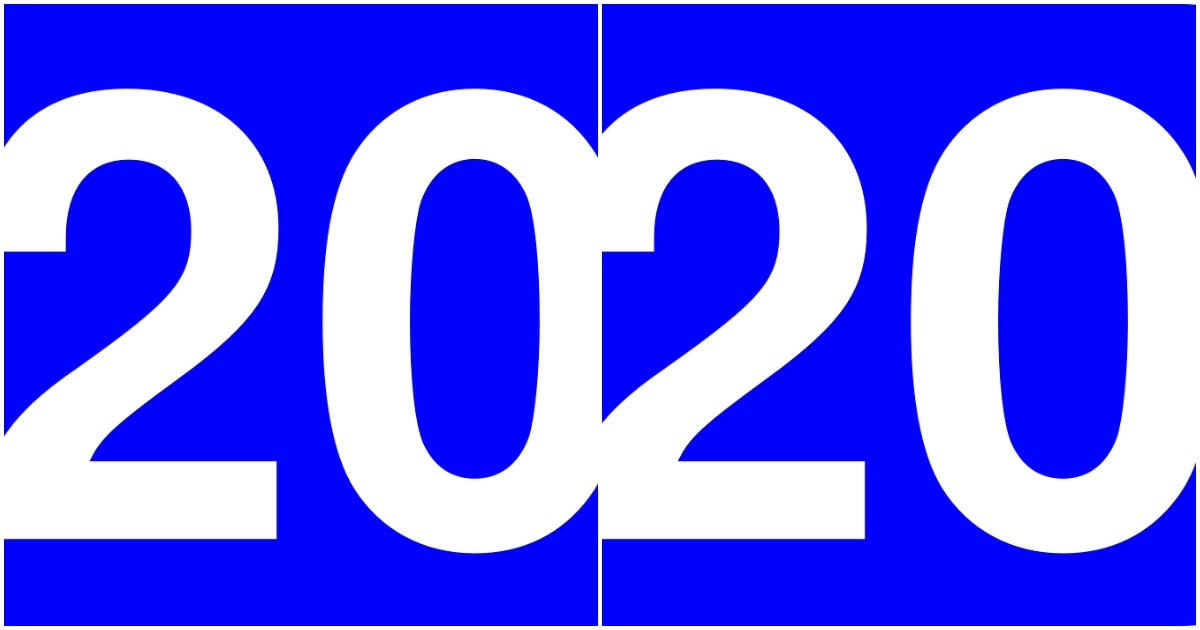 It seems like a foregone conclusion at this point that Democrat Senators Cory Booker (NJ), Kamala Harris (CA), and Elizabeth Warren (MA) will run for president in 2020.

Do any of these people stand a chance against President Trump?

He quickly added that he hasn’t “made a final decision” and that he’s “leaning strongly” toward a White House run, but said “if I say I’m absolutely doing it then there are all kinds of legal ramifications.”