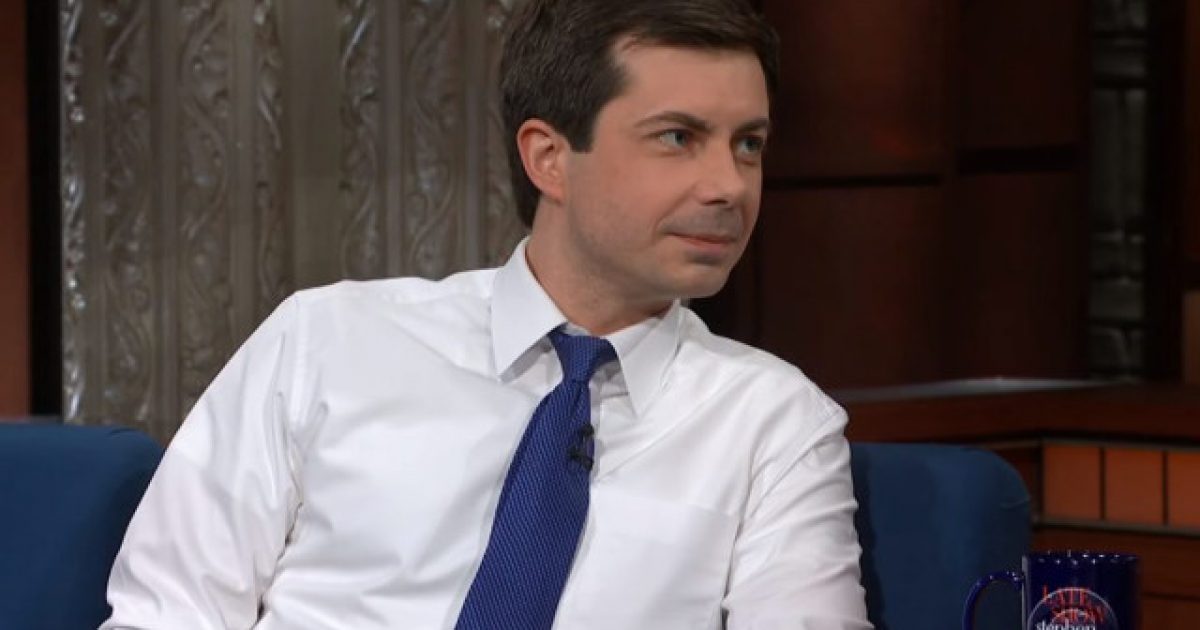 Democratic presidential candidate Pete Buttigieg, who was initially a pretty ardent supporter of impeaching President Trump, has come out and said that a “thumping defeat” in the 2020 election would be far better for the United States than his being booted from office.

“The impeachment process is based on a constitutional standard and needs to run its course accordingly,” Buttigieg told the Boston Globe on Thursday. “I will say that there would be a lot of benefit to Trump and Trumpism getting a resounding, thumping defeat at the ballot box because I think that is what will be required for congressional Republicans to be reunited with their conscience.”

His comments came shortly after the Democratic-led House voted along party lines to pass a resolution for how it will move forward with impeachment hearings.

Many of Buttigieg’s fellow candidates running for president seem to disagree with his take, many of them believing this is exactly what President Trump deserves. Buttigieg seems to have a different way of looking at the issue than his colleagues.

Buttigieg said on Thursday that “Impeachment is not about solving our political problems. Impeachment is about accountability for an abuse of power.”