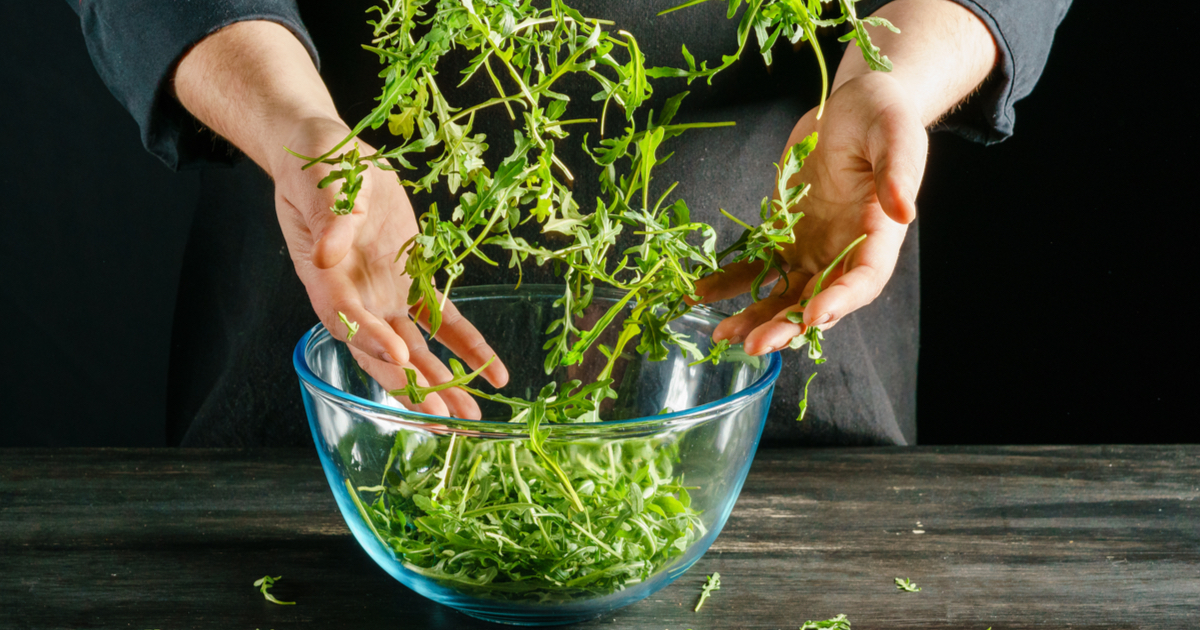 There are certain aspects of the “resistance” modus operandi that are far scarier than others.

Let’s be honest here; Americans are a hardy breed.  We have thick skin, we know what we’re capable of, and we realize that under all of the barnyard excrement we still have each other’s backs.  So when I examine some of the tactics being used in our political discussion these days, I find myself a bit anxious.

Pundits, journalists, politicians, and rabble rousers all have a single weapon in common:  Language.  What we are seeing today in the liberal left’s “resistance” is an attempt to co-opt our communication by narrowing the ways in which we are allowed to speak.  Or, in some cases, inventing new ways in which we should learn to address one another.

One of the byproducts of this mutation of our language is segregation, purposeful or not.  What happens is, those who are up to date with the current progressive nomenclature will stand out – not only to their peers in the liberal world, but also to those who are unaware of the most up-to-date cultural verbiage.  And this is a two-way street of discrimination as well, where the raised eyebrows of your conversational partner belie their lack of knowledge of this week’s progressive narrative.

Your linguistic choices define you, in the eyes of the tribal, liberal left, and we must remember this always.

The proliferation of words such as “mob”, “incivility”, and “resistance” have come together to make a stew of conflict that has CNN and their corporate media brethren salivating.  This trickles down into society as well, starting in academia, where the blade of language is the sharpest and cuts the deepest.

“A recent social media post by a UM faculty member did not reflect the values articulated by the university, such as respect for the dignity of each individual and civility and fairness. While I passionately support free speech, I condemn statements that encourage acts of aggression. I urge all members of the Ole Miss community to demonstrate civility and respect for others and to honor the ideal of diversity of thought that is a foundational element of the academy,” Vitter’s post read.

Vitter’s post comes after an Oct. 6 tweet by associate sociology and anthropology professor James Thomas attracted attention for its insensitive tone over the weekend.

“Don’t just interrupt a Senator’s meal, y’all,” Thomas tweeted on Oct. 6. “Put your whole damn fingers in their salads. Take their apps and distribute them to the other diners. Bring boxes and take their food home with you on the way out. They don’t deserve your civility.”

Thomas’ post came a few minutes after Thomas retweeted a post by NBC’s Joe Scarborough encouraging Americans to, “Don’t yell at senators, don’t shout at people in restaurants, don’t rage on about past votes.”

Thomas was referring to incidents earlier in the year in which several notable republicans have been chased out of restaurants by mobs of uncivil liberals.

Rutgers Has Egg on Their Face for Cancelling Conservative Alum’s Speech. Here’s What They’re Saying Now.