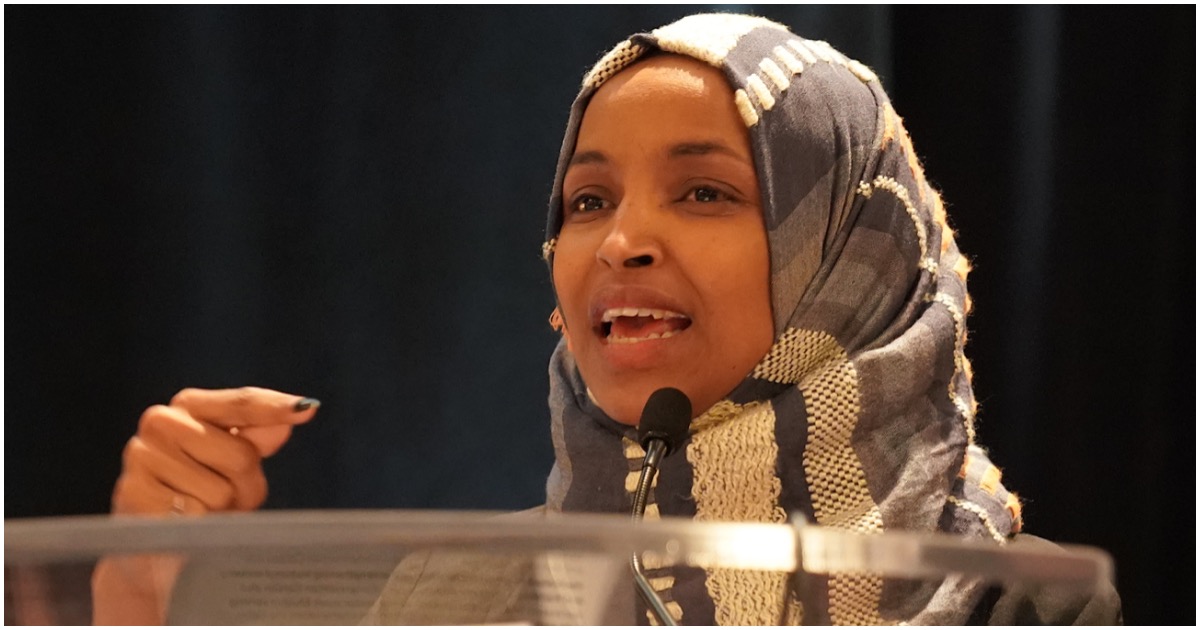 As everyone now knows, the teens were vindicated.

However, Omar is now refusing to apologize for her actions.

It’s all on video.

Rep. Ilhan Omar: The message I would have for them is in life there are consequences for the way that you behave. I feel sorry for the way that some of them have gotten blame and hurt. But I also recognize that in the way that the video appeared that there was a native elder who was intervening and really showing care for what it looked like to mediate a difficult situation. And I wanted to hold him in space in my heart and to have a conversation on what hate, division, in this country looks like. That is often capitulated by the inhabitor of the White House.

WATCH: Rep. Omar refused to apologize to #CovingtonCatholic boys, and told me "in life there are consequences," when I asked her about her deleted tweet falsely accusing them of leading "racist chants."
Raw @EWTNNewsNightly video:pic.twitter.com/0tYsl72EnD

The truth has been revealed about Nathan Phillips, the man who harassed the Catholic teenagers at the Lincoln Memorial.

Omar blamed the United States of America for a terrorist attack in Africa that left 70 people dead. 200 others were injured.

Minnesota Democratic Rep. Ilhan Omar once described acts of terrorism as a reaction to “our involvement in other people’s affairs,” in the wake of the brutal al-Shabab attack on a Kenyan shopping mall in 2013.

Omar made the comments during an obscure local television appearance just weeks after four armed al-Shabab jihadists stormed the Westgate mall in Nairobi in 2013, killing nearly 70 people and wounding 200.

Host Ahmed Tharwat: “When are we gonna decide or realize that terrorism is a reaction? It’s an ideology, it’s a means of things, it’s not an entity, it’s not a place, people. It’s a reaction to a situation.”

Omar: “Usually most people want to not look internal and see what their actions that makes another react. For us, it’s always ‘I must have not done anything. Why is it happening to me?’ Nobody wants to take accountability of how these are byproducts of the actions of our involvement in other people’s affairs.”