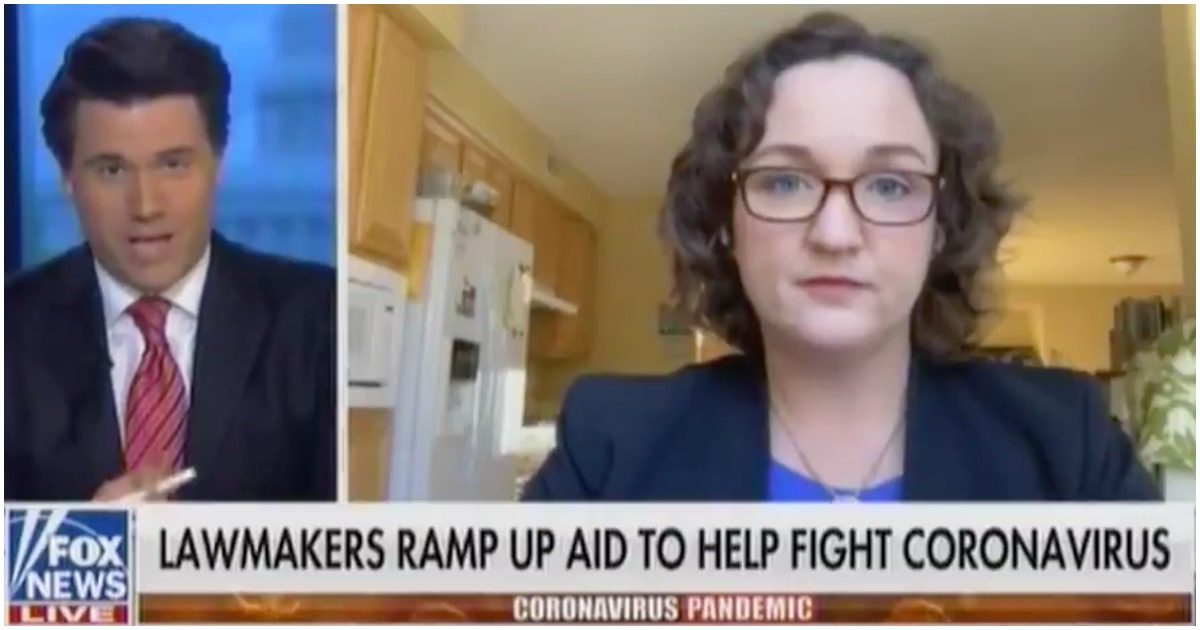 Must be nice, huh?

Congresswoman Katie Porter (D, Calif.,) revealed in a subcommittee meeting that a tangled mess of health care bills she was facing was cleared up when a patient advocate told the insurance company Porter had been recently elected to the House of Representatives.

In a Tuesday hearing titled “Protecting Patients from Surprise Medical Bills,” the freshman representative told her personal story of needing an emergency appendectomy last August. She said she was shocked to get a bill for $3,000 because one of the surgeons was out of her provider network.

Porter noted, “As I continued to fight my insurance company, I kept receiving bills from the surgeon. Eventually, nearly five months after I was hospitalized, the surgeon was forced to simply request payment.”

Porter had also claimed in her remarks that some documents she received in the mail had said her surgeon was in-network, but this matter never seemed to ever be fully factually determined.

Moments later, she said how the entire bill became settled.

She said, “Finally, the patient advocate, invoking the fact that I had just been elected to Congress, was able to get the insurance company to agree to pay my surgeon’s bill.”

The second U.S. Navy destroyer hit by the new #coronavirus, the USS Kidd, reported on Friday the infection cases rose to 33 from 18.

Two of the confirmed crew members have been transferred back to the U.S. while the rest of its 350 crew are continuing to receive tests. pic.twitter.com/Z4JHYiXRLY

Before she was one of the stars of the 1960s, Janis Joplin got her start performing at Threadgill's in Austin, Texas.

The iconic club recently announced it will close permanently due to the coronavirus. https://t.co/esLRusCziG

As many as 80% of children in the United States are not seeing their pediatricians during the coronavirus pandemic, according to the American Academy of Pediatrics. https://t.co/zzqqYKhCmu

A 2-year-old boy was adopted over Zoom after the coronavirus pandemic canceled court hearings https://t.co/5qnDrntJ9A pic.twitter.com/2v9YgQPpGy

After More Than 50 COVID-19 Press Conferences, Fed-Up Trump Implies He Won’t Do More