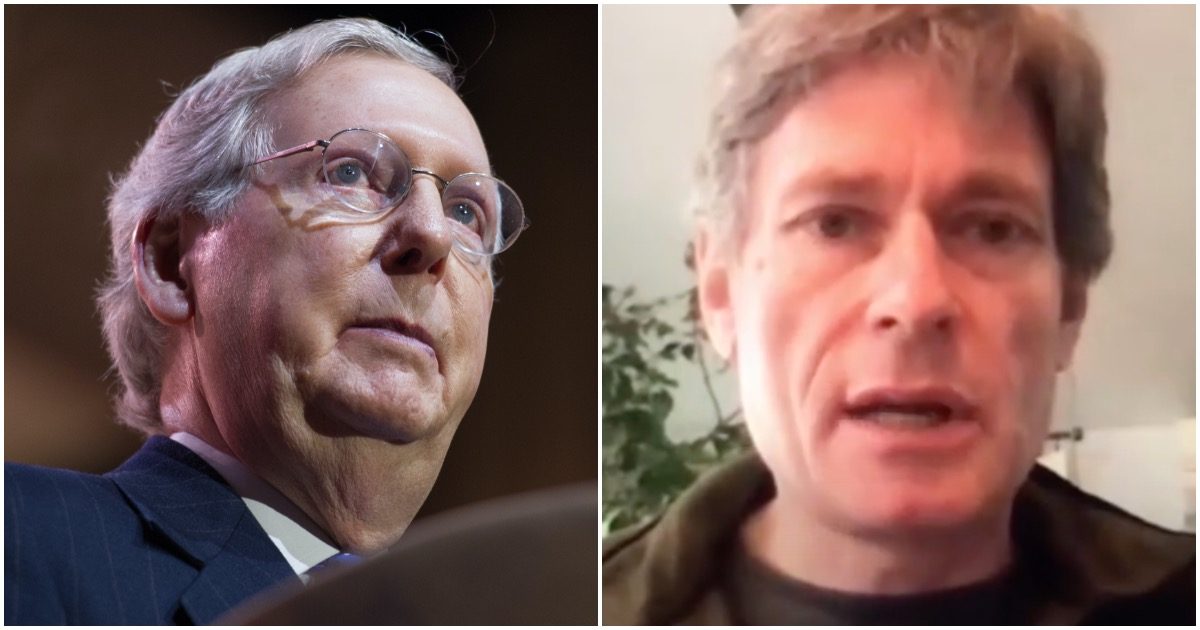 Democrats are such great people that they “fantasize” about hurting others just to get back at someone with whom they disagree politically. That’s a certain kind of evil, right there.

Imagine if he was a conservative and said he wanted to hurt Californians to get back at Speaker Nancy Pelosi (D-CA).

While Americans are putting their political differences aside to work together, @Malinowski admitted he's fantasized about withholding coronavirus-killing disinfectants from Kentuckians to stick it to @senatemajldr. #NJ07 pic.twitter.com/X7sm5IJukA

If Republicans retain control of the Senate, Trump will most likely not be impeached when re-elected in November – and it would all be due to Mitch’s leadership.

“Fake News” CNN has the scoop…

Senate Majority Leader Mitch McConnell is expected to hold a final vote to acquit President Donald Trump, should he be impeached, when a majority of senators believe his trial has run its course instead of holding a vote on dismissing the articles of impeachment, two Republican senators told CNN on Wednesday.

Republicans want to have a vote on acquittal — to clear the President of the charges against him — not simply rely on a 51-vote threshold procedural motion to dismiss the hotly disputed case.

The Constitution mandates 67 votes are required to convict the President and remove him from office, a barrier widely considered too high to be reached in this case.

McConnell was asked what he’d do if a Supreme Court seat was up for grabs in 2020, a presidential election year.