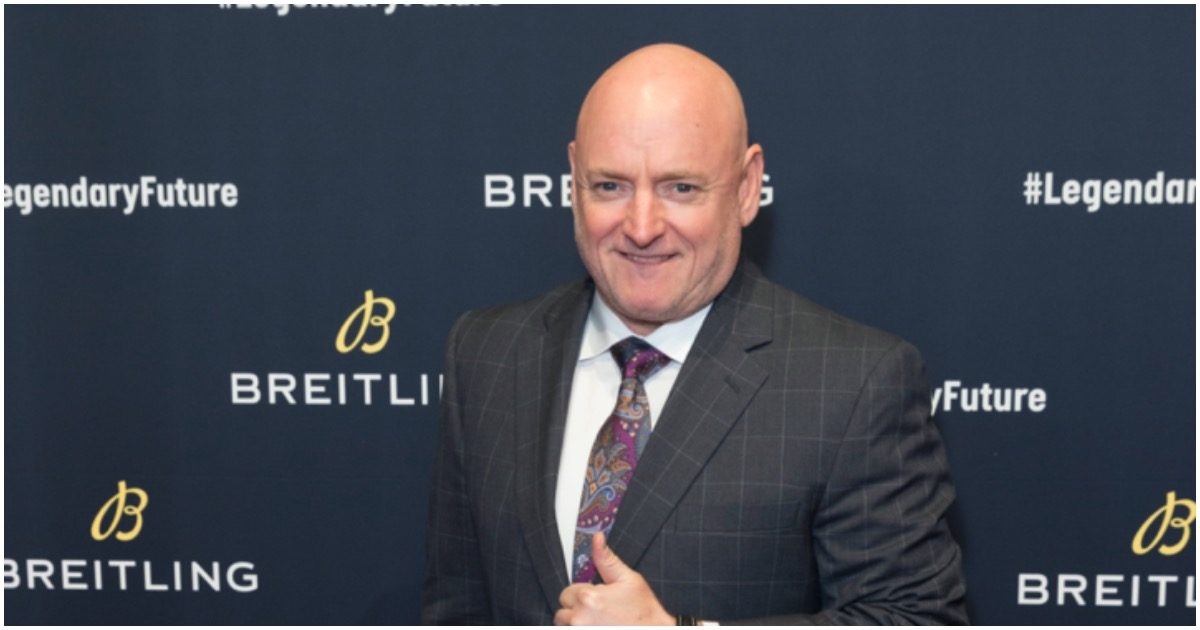 Mark Kelly would not be good for Arizona. He is radically far-left. Whether some liberals want to believe it or not, the Grand Canyon State is still a red state.

Driving up and down any road, you’re liable to see 10 Trump flags to every one Biden bumper sticker.

That being said, it doesn’t appear as though Kelly is employing proud Americans.

“T.J. L’Heureux, Kelly’s deputy press secretary, posted the message in response to a video that showed Chicago police clashing with protesters over the summer. ‘You worthless f—ing pigs,’ wrote L’Heureux on Aug. 17, directing the message to the Chicago Police Department’s official Twitter account,” The Free Beacon reported. “The post came as the Kelly campaign has sought to portray itself as moderate on policing issues. Kelly, whose parents were police officers, has said he opposes defunding law enforcement agencies, a policy supported by some Democratic lawmakers and leaders of the anti-police protests erupting across the country.” 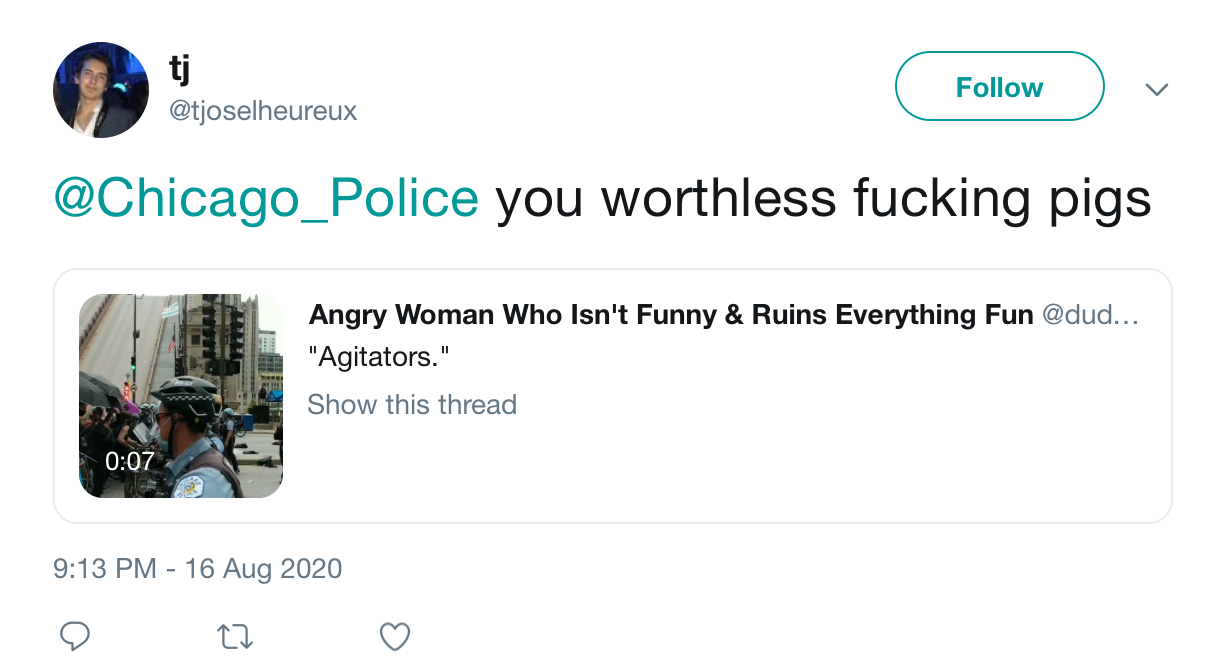 If Felicia Rotellini was trying to be funny, she’s not doing anything to combat the stereotype against women. What she said about President Trump was not only wildly inappropriate, but it shows just how absurd the Democrat Party has become.

It’s as if these people have nothing better to do with their day then blast a man who has done so much good for the country, simply because they don’t like the way he speaks. Pretty darn childish.

Arizona Democrat Party Chairman Felecia Rotellini falsely claimed on Saturday that President Donald Trump “has aligned himself with ISIS,” a remark that was made as Trump and other top officials prepared to gather in the White House Situation Room to watch U.S. forces kill ISIS Leader Abu Bakr al-Baghdadi.

Rotellini made the remarks on Saturday, approximately 1-hour before a Trump-authorized raid in northern Syria resulted in the death of ISIS leader Abu Bakr al-Baghdadi pic.twitter.com/lyYraFg6Eq