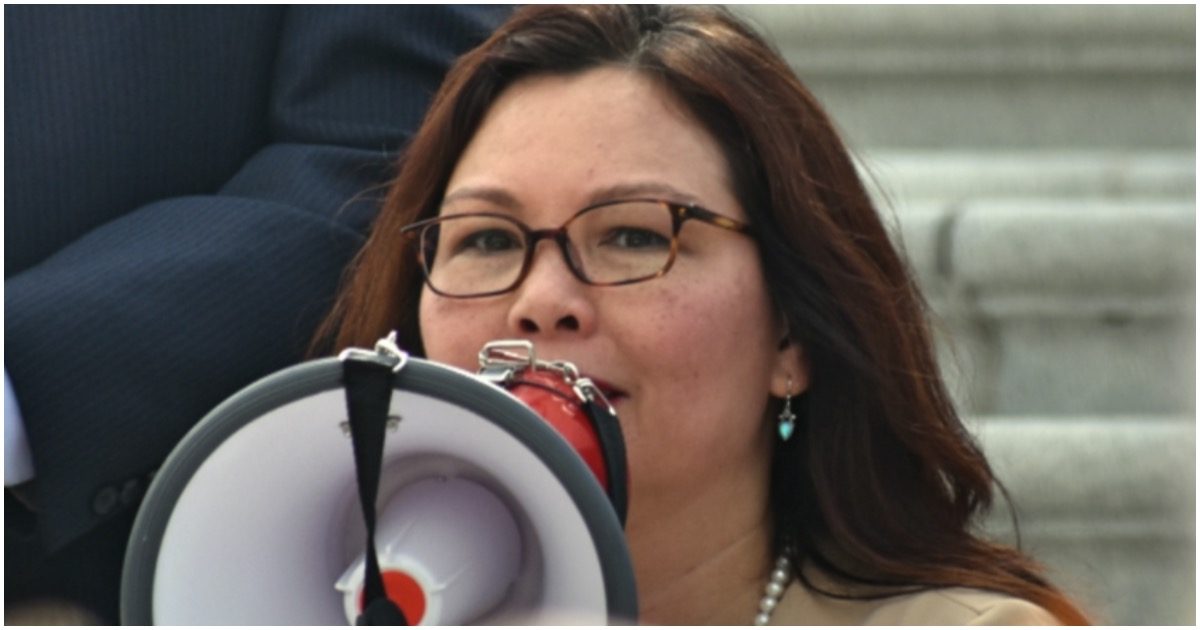 Rather than helping small businesses and the American people during this difficult period, Democrats would rather bloviate and tear down President Trump.

This shouldn’t come as much of a surprise. It has been this way since POTUS first took office.

But to imply Trump and his team are responsible for COVID-19 deaths is just bananas.

As he watches Americans die by the thousands, Trump remains incapable of showing empathy or leadership. He *could* have saved lives by sending more ventilators, but he didn’t. That’s true regardless of who Donald “I don’t take responsibility at all” Trump tries to blame. https://t.co/W9KGDXZk4d

And here’s the truth:

Governor Andrew Cuomo, a Democrat, said no one — NO ONE — died because they didn’t have a ventilator.

It’s a pretty sick thing to lie like this!

In March, one of the most feared aspects of the pandemic was the widely reported coming shortage of ventilators. One well-publicized estimate, repeated by the New York Times, the New Yorker and CNN, was that the U.S. would need roughly one million ventilators, or more than five times as many as we had. Gulp. Ventilators are expensive, they’re complex machines, and they can’t be churned out in the thousands overnight.

In the state that (as of today) has one-third of the country’s confirmed COVID-19 cases, New York governor Andrew Cuomo sounded the alarm for ventilators repeatedly. On March 27, he acknowledged “I don’t have a crystal ball” but said his state desperately needed 30,000 ventilators, maybe 40,000, but had only 12,000. When President Trump noted that Cuomo’s state had thousands of unused ventilators it hadn’t even placed yet, Cuomo admitted this was true but said he still needed more: “Yes, they’re in a stockpile because that’s where they’re supposed to be because we don’t need them yet. We need them for the apex,” Cuomo said at the time. On April 2, Cuomo predicted the state would run out of ventilators in six days “at the current burn rate.” But on April 6, Cuomo noted, “We’re ok, and we have some in reserve.”

Chilling footage from Maryland, US where hundreds are lined up to get a free bag of food or $30 voucher from store.

Lines wrapping around parking lot and building itself, show extent of desperation: pic.twitter.com/o1fppWHvA4

.@SecretarySonny and @USDA will be implementing a $19 billion relief program for our great farmers and ranchers! pic.twitter.com/w1TZDOnNMn