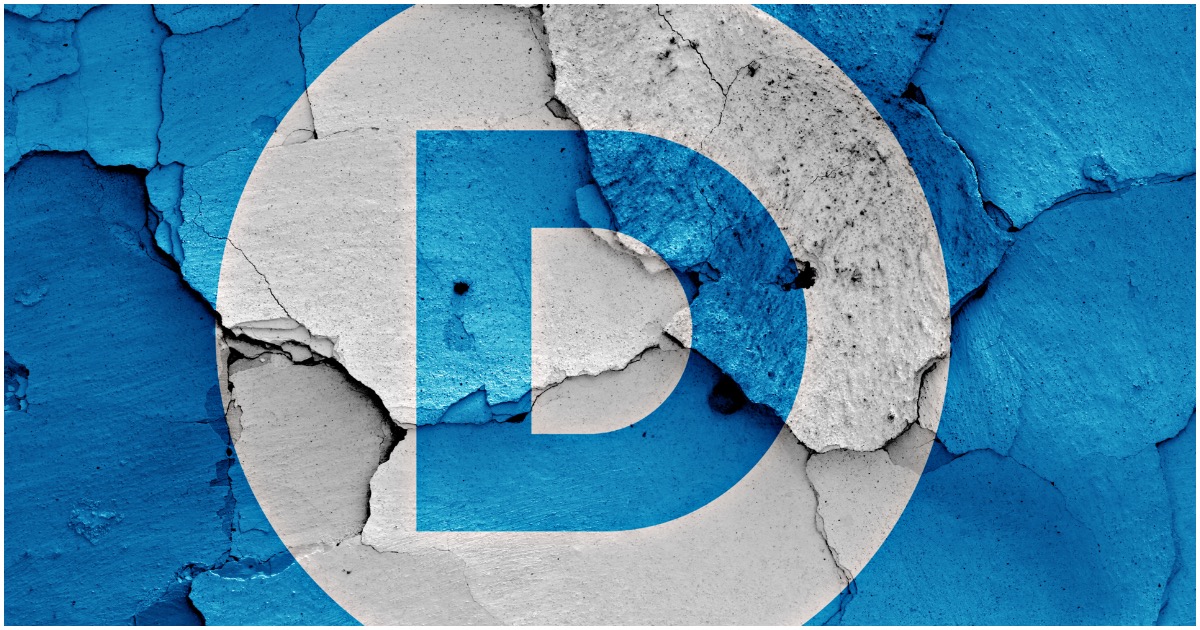 A state senator from New York literally told a woman to kill herself.

And yet, screenshots live forever.

It got to the bottom of this. The placard is assigned to @SenatorParker. However, the license plate # on the placard does not match the vehicle. So he either used it in another car or gave it to someone to use, both of which are not permitted. https://t.co/dcu6ZUyVVO

The state senator apologized before going on the attack once again…

Where was @Candicegiove when NYers voted for a #Democratic State Senate & progressive legislation like the Dream Act & CFE funding? That’s right, working with the #NOIDC appendage of the GOP. #DreamAct #CFEFunding

. @Candicegiove is on the wrong side of history for every important issue facing New York State!

Except … when she caught you parking illegally and you responded by telling her to "Kill yourself!" And then you proceeded to troll her. Seriously, delete your account. https://t.co/PBAXTPNTSn

State Senator from #Brooklyn continues to lash out at NY Senate GOP spokesperson after the Senator tweeted she should "kill" herself. First came an apology from @SenatorParker for "poor choice of words," then tweets critical of @candicegiove's political positions. https://t.co/oBBY19qyOy

And Sen. Parker continues to tweet. He told @klnynews the controversy is a "tempest in a teapot" and that Giove is an "internet troll." https://t.co/4NsqdOu8Sh https://t.co/ONaUSfTWa4

They’ve analyzed big names in the past, but their targets today are Democrats Nancy Pelosi (CA) and Chuck Schumer (NY).

Body Language Ghost reviewed an interview from Broward County Elections Supervisor Brenda Snipes, who has a history of malfeasance.

He appeared calm and cool under pressure, even when appearing to lie through his teeth – as is the case with most politicians at any given time.

“The self-proclaimed ‘most transparent administration in history’ had spent more than five years [by 2016] misleading the American people about the threat from al Qaeda and its offshoots and had paid very little price for having done so,” Hayes explained.

Related Topics:democratFeaturedmurderNew Yorkstate senator
Up Next

Ocasio-Cortez’s Plan Before Congress? Taking ‘Few Days’ to Relax On Instagram (HER WORDS)