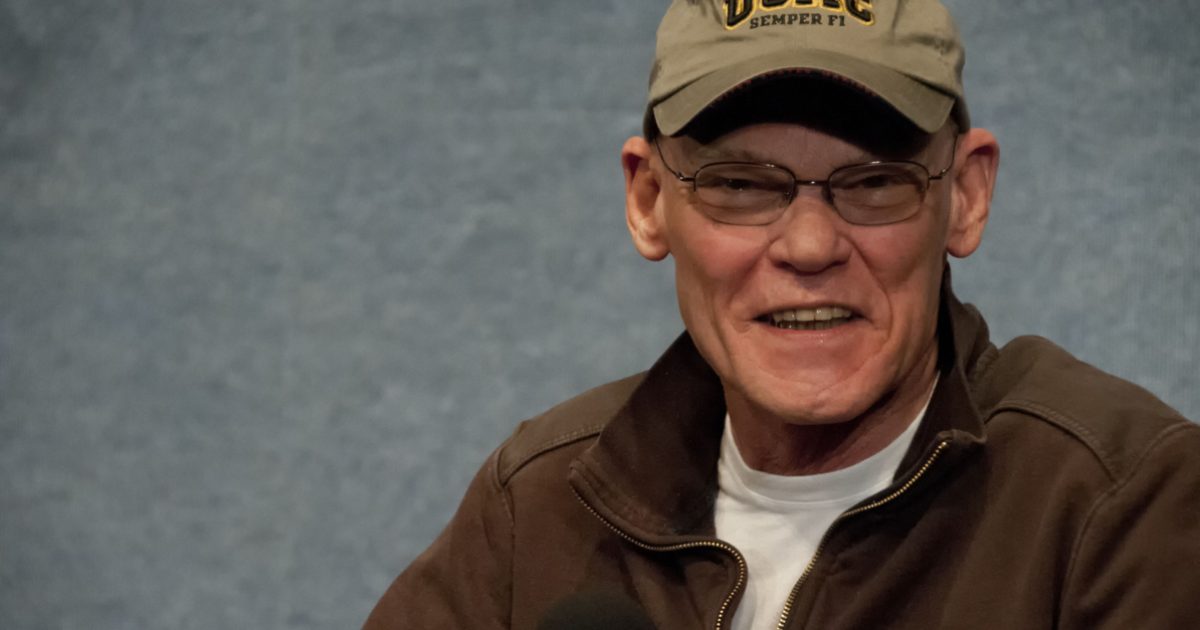 American culture has been at an inflection point for several years now, and some who’ve long supported the shift are beginning to wonder if it all hasn’t gone too far.

In his latest diatribe against this seismic shift, Democratic operative and strategist James Carville is pushing back against the rampant “wokeness” that he sees as a pervasive political issue in 2021.

From an interview with Vox:

Carville claims during the interview the Democrats “wokeness is a problem and we all know it” but fell short of condemning the far-left policies Democrats are trying to push through the Congress. He only wanted to condemn their messaging tactics.

When asked about messaging in the Biden administration, Carville told Vox he is glad the administration does not use “faculty lounge” phraseology. He explained “faculty lounge” politics is when you have people in fancy colleges using a made-up language that ordinary people do not recognize. For example, the voter base does not necessarily use phrases like “LatinX” or “communities of color.”

His message was bold, especially for a Democrat.

Carville thinks it is important to talk about race or racial injustice, but Democrats “need to do it without using jargon-y language that’s unrecognizable to most people.” He believes the works like “LatinX” or “communities of color” really “signals that you’re trying to talk around them,” adding, “this ‘too cool for school’ shit doesn’t work, and we have to stop it.”

And then, in a bit of a mic drop moment:

Carville also claims the Democrat Party “can’t be more liberal than Sen. Joe Manchin” because they will not be able to pass anything. He says this is the reason why Democrats in Congress are not able to pass more far-left ideas every day.

Cuomo Admits He ‘Touched People’ When Asked About Harassment