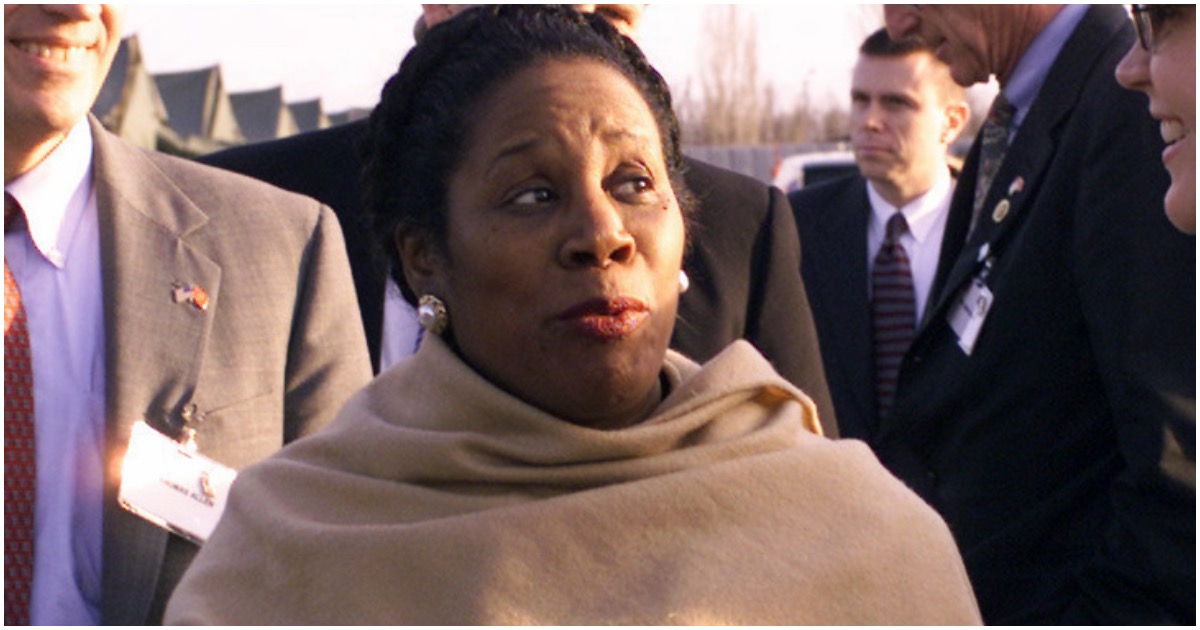 Texas Democrat Congresswoman Sheila Jackson Lee is being accused of retaliating against a former staffer who said a Black Caucus Foundation official raped her.

A former staffer for Rep. Sheila Jackson Lee, D-Texas, has claimed in a lawsuit that she was fired last year in retaliation for legal action the staffer planned to bring against the Congressional Black Caucus Foundation (CBCF) related to an alleged rape in 2015.

In a statement released Thursday, Jackson Lee’s office denied “that it retaliated against, or otherwise improperly treated” the staffer, who is identified in the lawsuit only as “Jane Doe.”

She is stepping down from two posts.

In other words, she was probably forced to resign.

This has to be the worst news of her career.

Representative Sheila Jackson Lee, facing fallout from a lawsuit that claims she fired an aide who said she was sexually assaulted by a supervisor at the Congressional Black Caucus Foundation, resigned on Wednesday as the foundation’s chairwoman.

At the same time, Ms. Jackson Lee, a Texas Democrat in her 13th term, also elected to step aside temporarily from an important House Judiciary subcommittee chairmanship.

Being fired for reporting a rape?

Related Topics:democratFeaturedraperesignSHEILA Jackson Lee
Up Next