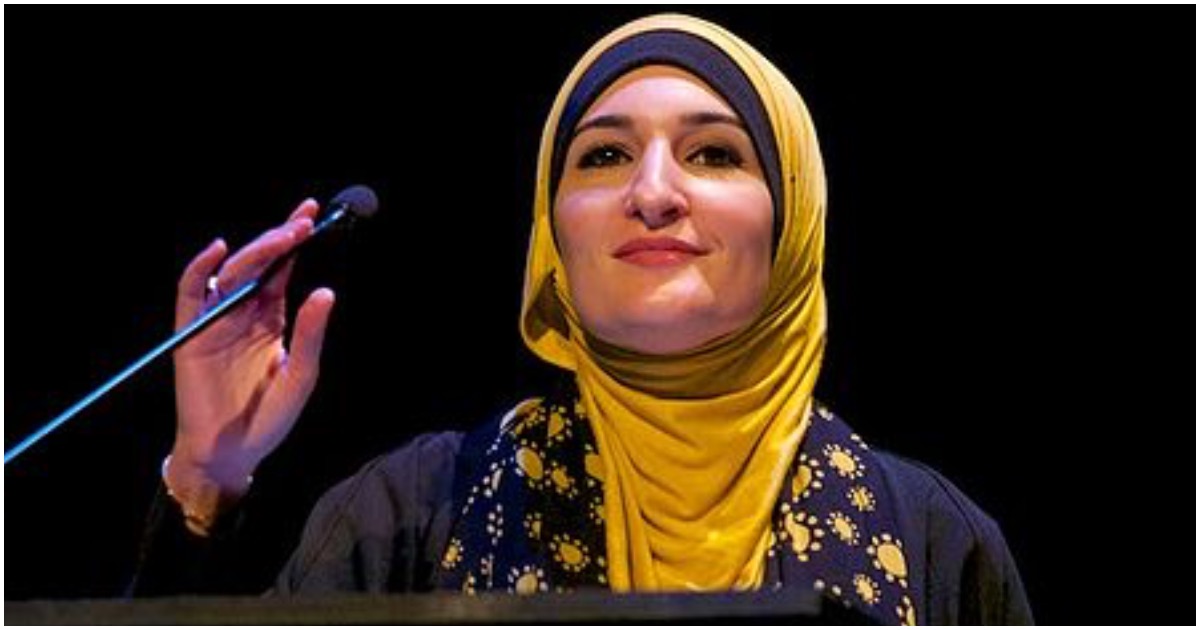 Sarsour, a Muslim, is a strong supporter of Palestine and has been known to take radical positions that border on blatant anti-semitism.

According to a report, Sarsour now wants people to stop “humanizing” Jews.

More on Sarsour, who recently led a vigil for the 11 slain Pittsburgh Jews.

The Daily Wire reported this oddity Monday as the Women’s March held a vigil outside the White House to protest anti-Semitism.

At the forefront was Linda Sarsour, a radical leftist with strong, troubling ties to Islamist terrorist organizations — who considers Israel an “apartheid” state. (She’s holding the microphone in the picture below.)

Acosta Trolls Trump on Constitution, Twitter Brutally Reminds Him of His Partisanship