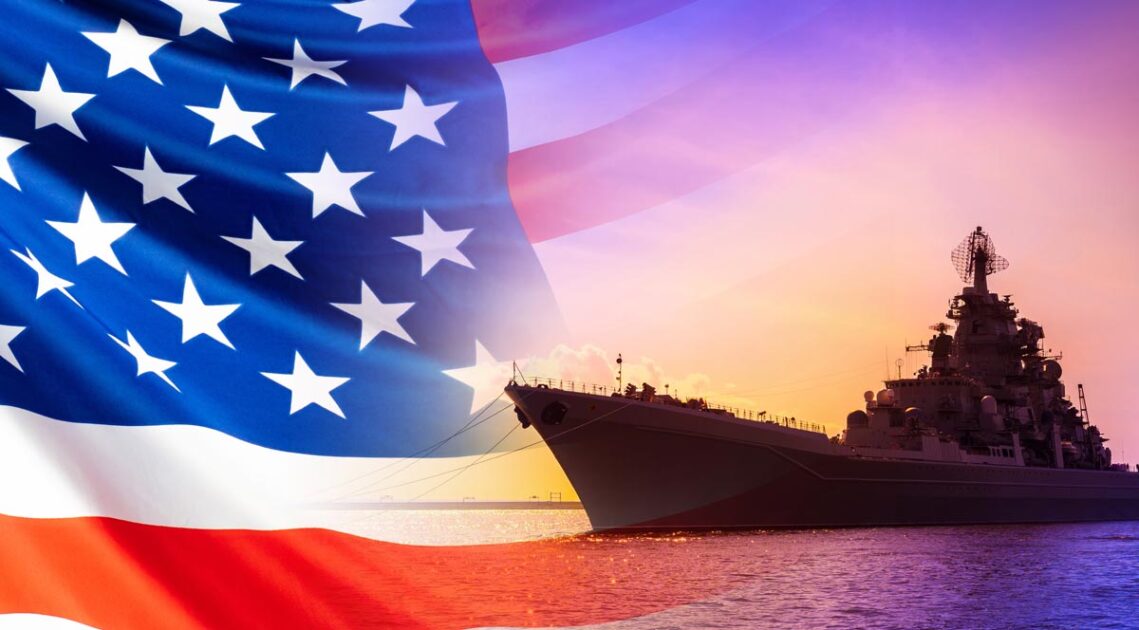 Admiral Mike Gilday, the U.S. Navy’s Chief of Naval Operations, is desperately trying to prevent Democrat budget-cutters from gutting the U.S. Navy leaving it unprepared for future operations, much less a war.

Democrats are attempting to cancel the budget that would pay for the emerging fleet needed to keep America’s deep water navy a force that can keep America safe in the future.

According to USNI News:

That’s when the Navy will be on the cusp of receiving several new additions to bolster the service, Gilday said during a “State of the Navy” question-and-answer session to kick off the Navy League’s Sea-Air-Space Prequel series. Those include new Virginia submarines, the service’s first Constellation-class frigate, the latest Arleigh Burke-class destroyer Flight III, among other weapons systems. By then, the Navy also expects that half of its air wings will contain a mix of fourth and fifth-generation strike fighters with the further introduction of F-35C Lighting II Joint Strike Fighters, Gilday said.

“What I tried to do is try to take a peek over the horizon, let’s say, at the 2025 timeframe, and describe, based on our investment strategy, the fleet that we’re trying to yield at that point and take to sea,” Gilday said in the pre-taped session, a virtual, two-day lead up to the Navy’s League’s 2021 maritime exposition planned for early August outside Washington. Last year’s in-person events were canceled because of the COVID-19 pandemic.

That investment strategy “gets us to a more capable, a more lethal fleet, but not necessarily a bigger fleet, unless we see a rise in the top line,” Gilday said, referring to an austere budget that he said keeps the Navy hovering at around 300 vessels, despite a mandate for it to build out to 355.

But Democrats want to put all this innovation on the chopping block.

Already, the U.S. Navy has been seriously diminished. America’s Navy used to be geared toward operating in two theaters at once. But now it can barely operate in one.

Author Claims that Rejection of Study Showing Mask-Wearing Hurts Kids was about Politics, NOT Science