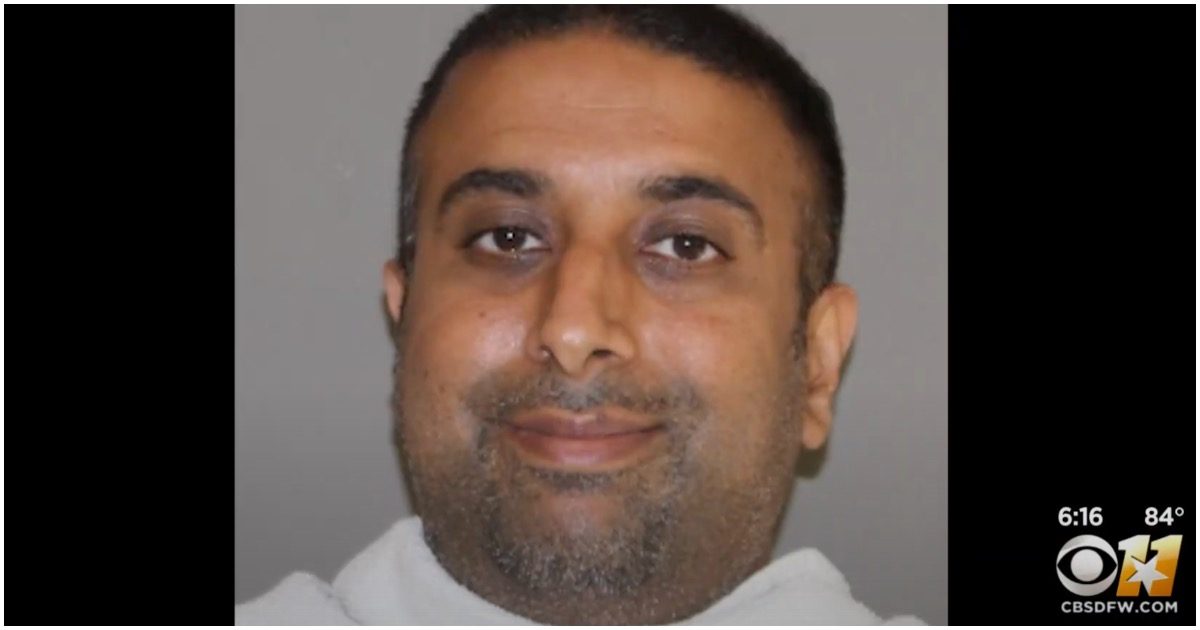 Zul Mohamed is – or, was – running to become mayor of a small town in Texas. On Thursday, he was busted for doing something that Democrats are often caught doing.

This trend seems to be taking place far more often. The mainstream media refuses to tell the public the truth, though.

Zul Mohamed, who’s running to become the mayor of Carrollton, a city roughly one hour north of Dallas, was charged with 25 counts of knowingly possessing a ballot with intent to defraud, a second-degree felony, and 84 counts of providing false info on a voting application, a third-degree felony, according to the Texas attorney general’s office.

“Mail ballots are inherently insecure and vulnerable to fraud, and I am committed to safeguarding the integrity of our elections. My office is prepared to assist any Texas county in combating this form of fraud,” Attorney General Ken Paxton said in a statement.

Mohamed is being held in Denton County jail. His bond has not been set at the time of publication.

Related Topics:arrestedCandidateChargeddemocratFeaturedfraudMail-In Ballot
Up Next

Biden In Phoenix: ‘You’ll Know My Opinion On Court Packing When the Election Is Over’