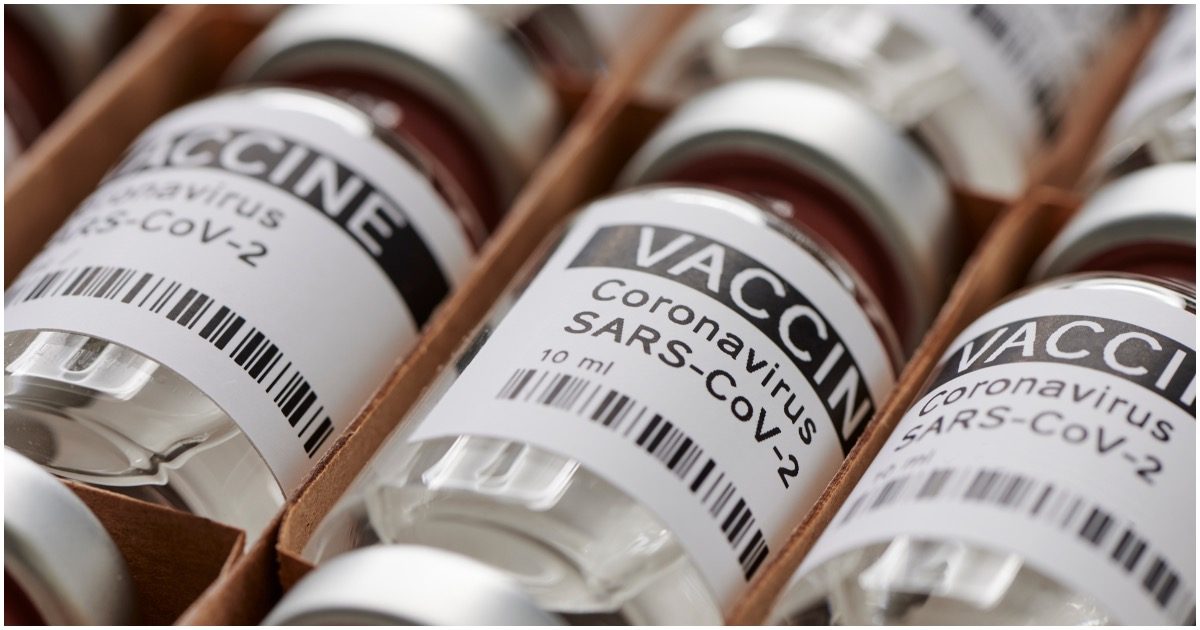 Some people think they are bulletproof after being vaccinated. That isn’t the case, unfortunately. Even though COVID-19 isn’t nearly as big of a deal as the left makes it out to be, the virus is certainly out there.

The thing the MSM doesn’t want the uninformed to know is that people are assigned the virus when they head to the hospital or get tested, whether they have it or not. That’s just the truth.

The higher the COVID numbers, the longer the pandemic lasts, the more damage it does to the American economy.

Check out what just happened to this liberal Congressman…

Democratic Rep. Stephen Lynch of Massachusetts, who has been vaccinated for Covid-19, tested positive for the virus on Friday afternoon and remains asymptomatic, according to his spokeswoman.

“This afternoon U.S. Representative Stephen F. Lynch received a positive test result for COVID-19 after a staff member in the Congressman’s Boston office had tested positive earlier in the week,” Lynch’s spokeswoman Molly Rose Tarpey said in a statement Friday.

The Massachusetts Democrat plans to isolate and will vote by proxy in Congress over the coming week, according to Tarpey.

The congressman had received a second dose of the Pfizer vaccine and had tested negative for Covid-19 before attending President Joe Biden’s inauguration on January 20, Tarpey said. But she did not specify when Lynch received each dose of the vaccine.

If you have tested COVID positive, or know somebody who is, let us know about it in the comments section.

I Will ‘Never Forgive’ Trump Supporters ‘Ever’ – Hope My Anger ‘Doesn’t Kill Me,’ Says Sinatra