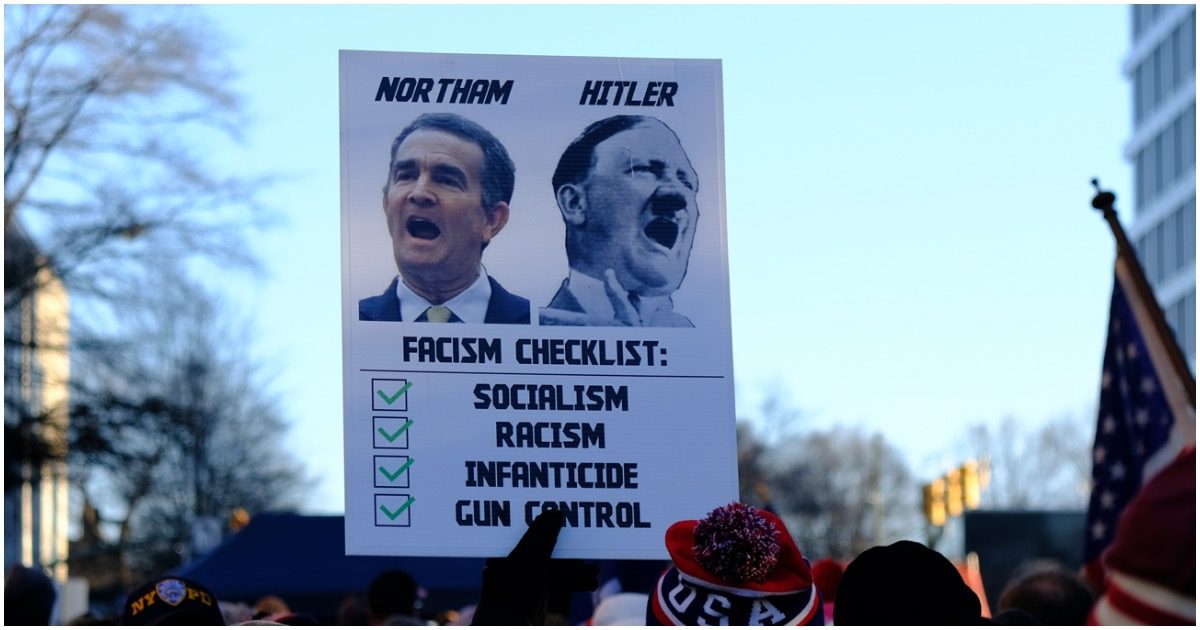 After Democrats took control of the state House and Senate in Virginia, it seemed almost guaranteed that strict gun bans were on the way. Democrat Governor Ralph Northam made a big push to ban “assault weapons.”

But it’s not happening. Not right now, at least. This is certainly a surprising development that not many people saw coming, especially the liberals behind the bill.

Here are the details, via WJLA:

RICHMOND, Va. (AP) — Virginia Gov. Ralph Northam’s push to ban the sale of assault weapons failed on Monday after some of his fellow Democrats balked at the proposal.

Senators voted to shelve the bill for the year and ask the state crime commission to study the issue, an outcome that drew cheers from a committee room packed with gun advocates.

Four moderate Democrats joined Republicans in Monday’s committee vote, rejecting legislation that would have prohibited the sale of certain semiautomatic firearms, including popular AR-15 style rifles, and banned the possession of magazines that hold more than 12 rounds.

Cheers erupted when the Virginia Senate Judiciary Committee voted to not move forward on HB961, the the "assault weapons" ban and magazine confiscation bill, for the year.@DelegateMark, who had been pushing for the bill, has a priceless reaction. pic.twitter.com/rvvF8JiWcO

Better to remain silent and be thought a fool than to open one’s mouth and remove all doubt. Former Virginia Governor Terry McAuliffe (D) did not heed these words.

The Clinton-ally says racists and white supremacists like President Trump have no place in the Old Dominion state. SMH.

Clearly, McAuliffe forgot that the state’s current governor, Northam, either wore blackface or dressed in a KKK outfit (he can’t remember which) in his youth.

Racists and white nationalists have no place in the Commonwealth of Virginia. Go home, @realDonaldTrump. https://t.co/YJjumL6o7Z

You can’t make this stuff up. It’s like straight from The Babylon Bee.

You support a governor who wore black face while Donald Trump was being awarded along with Muhammad Ali and Rosa Parks. Makes sense. 🙄

Weird… I was a 2-term elected party official in VA, and never saw Nazis and white nationalists.

It’s almost as if they literally just fell out of the sky just when y’all needed them.

Alright… who’s going to tell him?

You might want to address that with the Governor of Virginia Sir. Don’t be a hypocrite.

Biden Doubles Down, Again Says ‘DACA Students Are More American Than Most Americans’