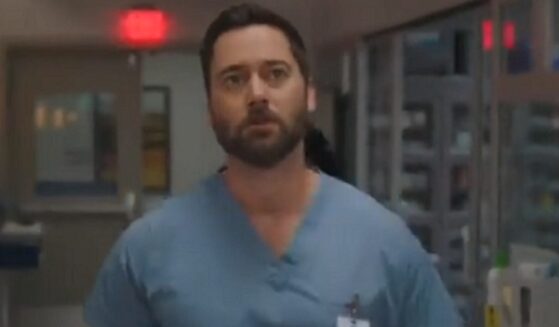 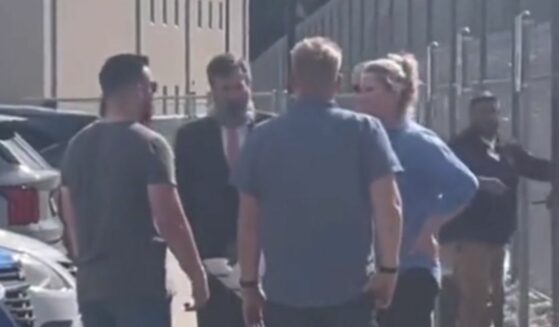 True the Vote Leaders Released from Jail, and It's All on Video 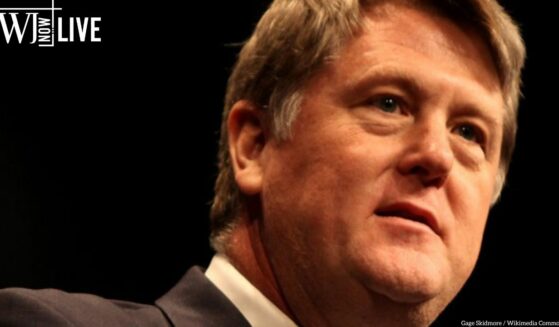 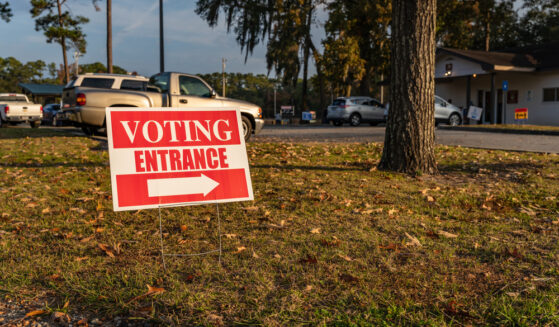 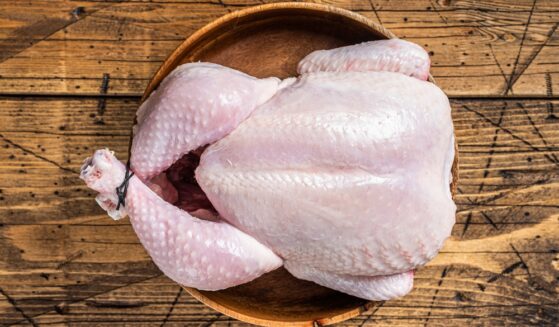 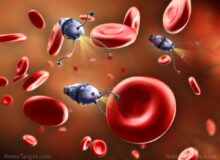 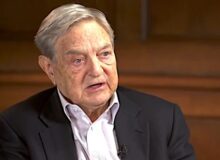 Bad News for the Blue: Student Loan Forgiveness is OUT
The Black Sphere 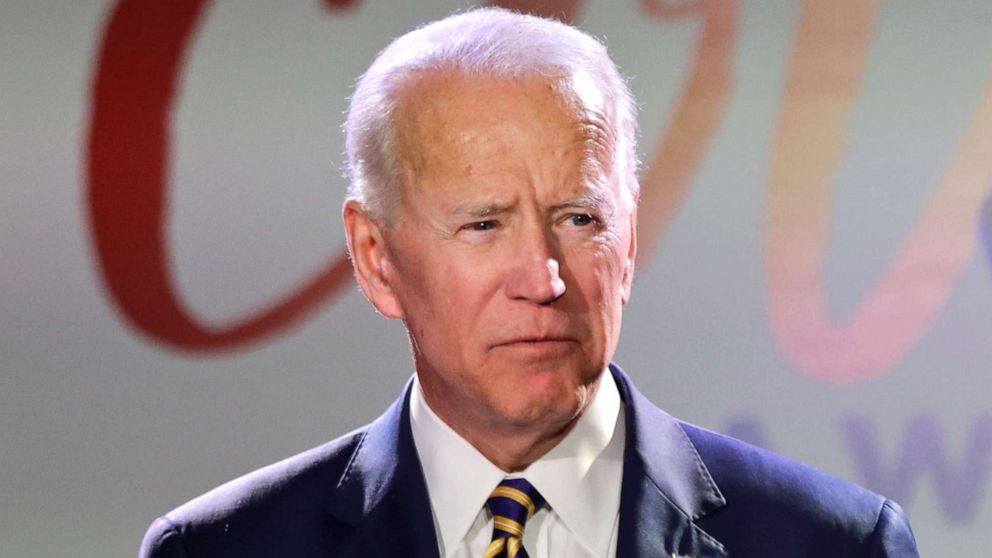 Compared to this guy, John Fetterman is the picture of health.

Democratic Rep. Tony DeLuca, Pennsylvania’s longest-serving lawmaker, won a convincing victory Tuesday over a radical Green Party challenger despite one of the biggest handicaps any politician could carry in an electoral contest.

He died four weeks before voters went to the polls.

According to the Pittsburgh Post-Gazette, DeLuca’s death on Oct. 9 at the age of 85 occurred too late to change the ballot.

Apparently, Livingston’s platform of “environmental justice,” “ending the war on drugs” and “reducing gun violence” wasn’t sufficiently appealing to the voters of far-western Pennsylvania to overcome the allure of a man who shuffled off this mortal coil a month ago.

A similar situation arose in the Tennessee House District 86 where Rep. Barbara Cooper, 93, died Oct. 25, two weeks to the day before Tuesday’s election, according to WZTV in Nashville.

Of course, given that in the Year of Our Lord 2022, Democrats have managed to maintain a shuffling, disturbingly detached Joe Biden in the White House for almost two years, and elect the near-incomprehensible Fetterman to the Senate in Pennsylvania, overcoming the small disability of death is clearly more manageable than it would normally be.

And in Pennsylvania, Democrats, being Democrats, managed to put the best spin possible on the situation:

While we’re incredibly saddened by the loss of Representative Tony DeLuca, we are proud to see the voters to continue to show their confidence in him and his commitment to Democratic values by re-electing him posthumously. A special election will follow soon. pic.twitter.com/CfLnSCuvK9

“While we’re incredibly saddened by the loss of Representative Tony DeLuca, we are proud to see the voters to continue to show their confidence in him and his commitment to Democratic values by re-electing him posthumously,” the PA House Dems Twitter account declared Tuesday. “A special election will follow soon.”

The social media response might not have been what the PA House Dems were looking for:

Related:
Democrat Who's Been Dead for a Month Wins State House Race by Stunning Margin

In the Democratic Party, the dead don’t only vote, they get re-elected

To be clear, this isn’t meant as a slur against DeLuca, Cooper or any deceased person of any political stripe. Some are beyond the pettiness of politics, and the passing of an individual to the next life is one of them. They’re well past mortal concerns now and should be left in peace.

This is, however, very much about the living — and the current condition of the Democratic Party.

To be fair, the voters of District 32 might have made the wiser choice, considering the competition. The Green Party platform tends to sound so far left they should carry a hammer-and-sickle banner.

And the election doesn’t mean the seat is going to go empty or that it’s going to be filled by a cadaver. As the Post-Gazette noted, a special election is coming where, hopefully, the choice of candidates will be more … diverse. (“Better dead than red” has a nice ring to it, but living, breathing candidates are definitely a plus.)

Still, there’s no denying there’s a certain symbolism in results that put dead Democrats over the top on Tuesday.

In 2020, Democrats proved with the Biden campaign that simply being a doddering, almost certainly corrupt career politician was no impediment to winning the party’s nomination and eventually the presidency.

With the Fetterman election two years later, Democrats proved that physical ability and mental acuity are not requirements to win the party’s nomination for Senate to represent a large state and eventually win the general election.

And in Pennsylvania’s House District 32, as well as Tennessee’s District 86, Democrats proved that even being alive is not necessary to command the loyalty of the party faithful when it came time to go to the polls.

Considering how things stand, the next two years are going to feel like eternity. 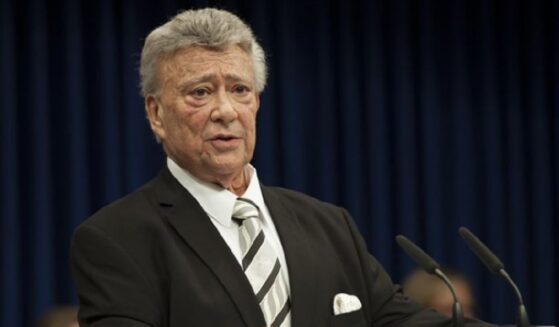 This is no slur against the deceased - some things are beyond politics. But it's very much about the living and the Democratic Party.
By Joe Saunders, Western Journal  November 11, 2022 Comment MoreShare

CEO Bob Chapek said Disney+ was still expected to be profitable in 2024, 'assuming we do not see a meaningful shift in the economic climate.'
By George Upper, Western Journal  November 11, 2022 Comment MoreShare 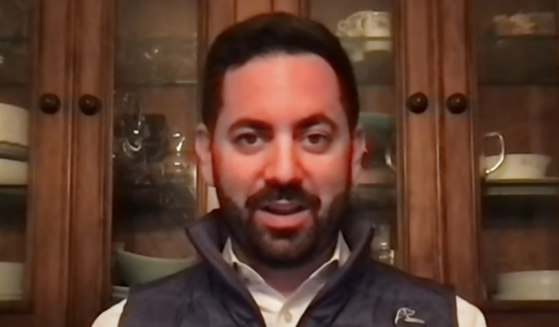 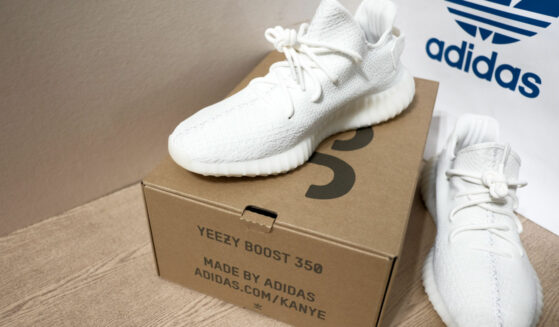 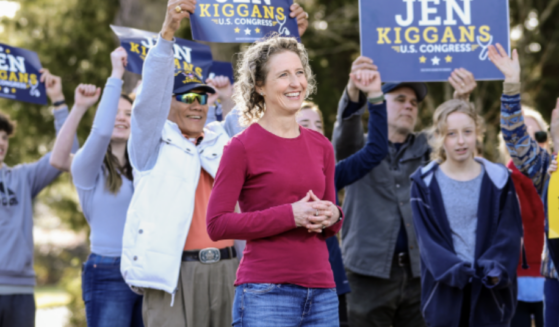 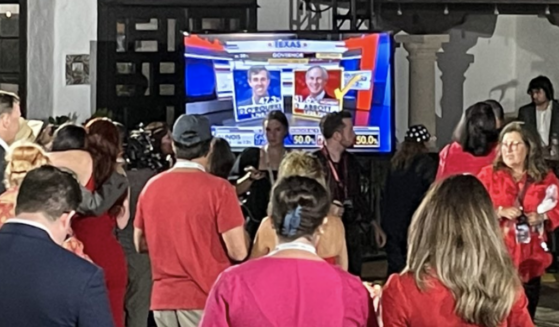 Another four years of Greg Abbott, another blow to open-borders Democrats -- and to the myth Beto is electable.
By C. Douglas Golden, Western Journal  November 10, 2022 Comment MoreShare 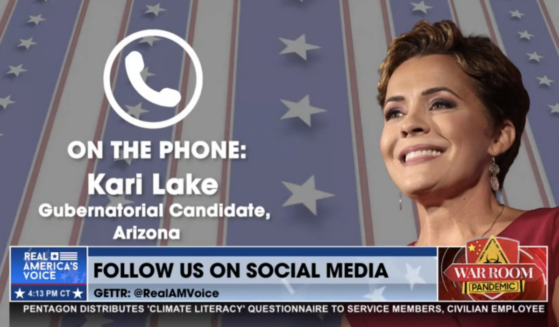 If Kari Lake can pull off a win, Arizonans just might have a shot at free, fair and error-free elections in the future.
By Jared Harris, Western Journal  November 10, 2022 Comment MoreShare 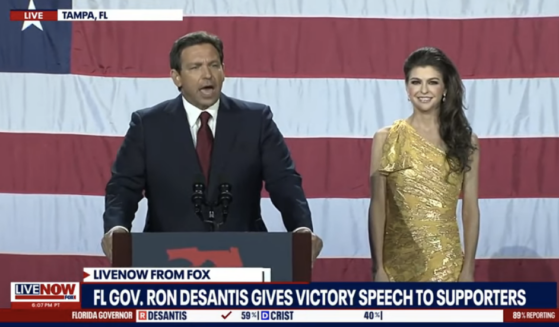 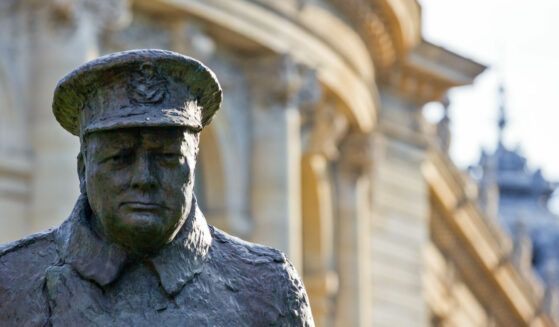 Op-Ed: Trump Gives Voice to the Spirit of Winston Churchill

Donald Trump is confronting an enemy threatening America itself and has energized the patriots who want their country back.
By Clifford Nichols, Western Journal  November 10, 2022 Comment MoreShare 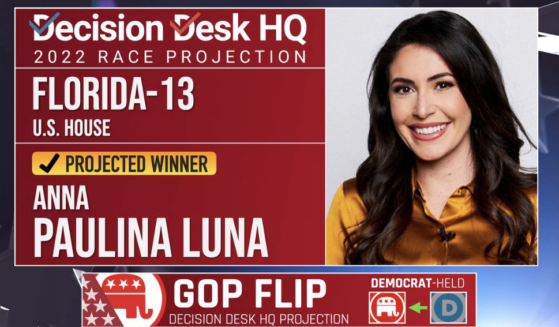 A female Hispanic Air Force veteran has secured one of the first Republican flips of a congressional seat in the 2022 midterms.
By Richard Moorhead, Western Journal  November 10, 2022 Comment MoreShare
Next