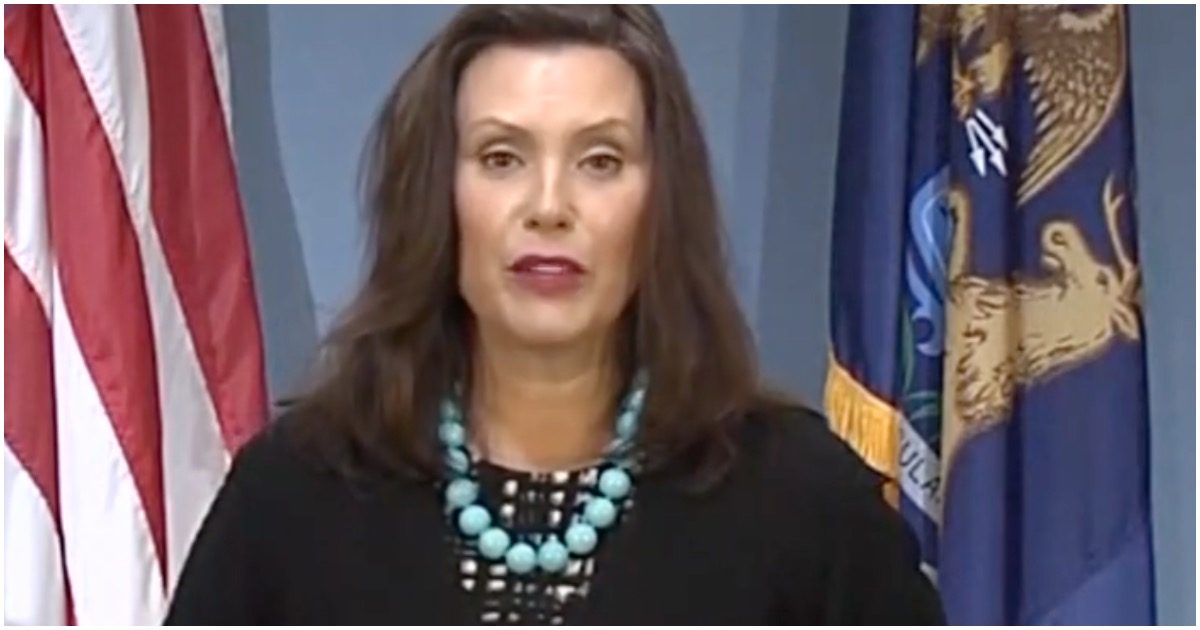 Life is good if you’re a Democrat governor. You can literally say one thing, do another, and the mainstream media will back you up the whole way.

Check out the latest from Michigan radical, Gretchen Whitmer, via Washington Examiner:

Gov. Gretchen Whitmer’s current home is getting an 8-foot-tall wall built around it and other security updates, leaving taxpayers with a $1.1 million bill.

The wall would help “ensure the safety, security, and protection of any sitting governor and the first family,” according to the governor’s office.

So, Whitmer should now be able to concede that a wall on America’s southern border with Mexico would be beneficial to Americans, right?

$40 BILLION for the wall. Think how many kids that would educate, how many roads, bridges and pipes it would fix. https://t.co/R9HaqLAsMZ