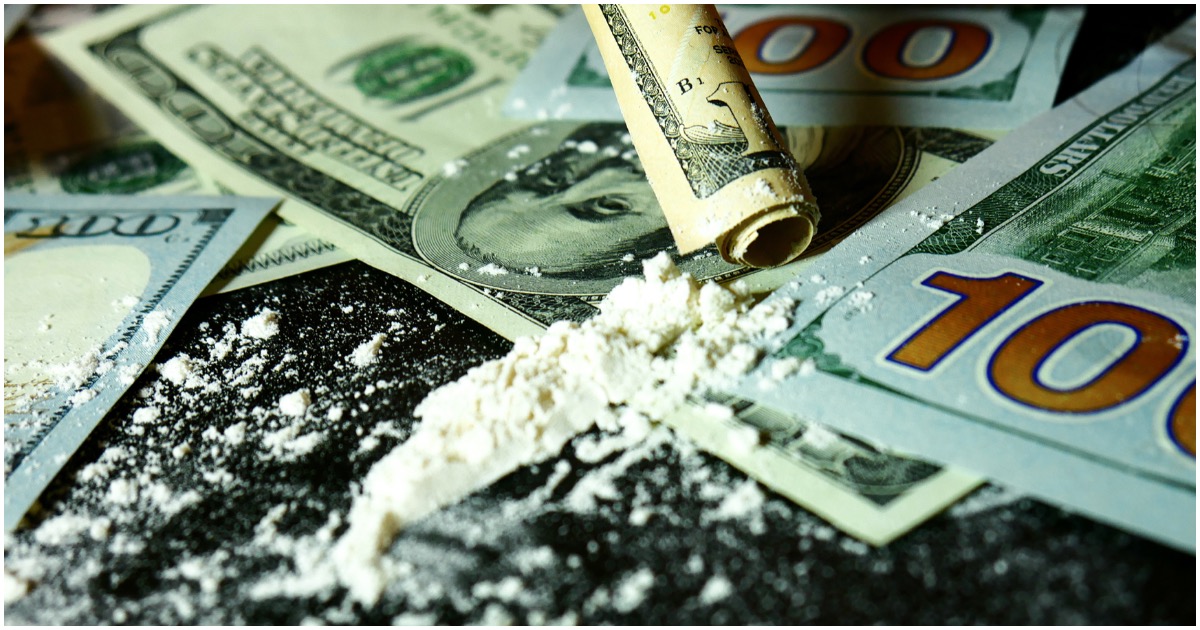 If Alfonso “Poncho” Nevárez was a Republican, this story would be front-page news. But he’s not. So it isn’t. That being said, this Democrat state lawmaker from Texas figures to be in some serious trouble.

Then again, he’s a liberal. So he might just get a stern slap on the wrist.

Surveillance footage from Sept. 6 revealed that he had dropped “a white paper object” as he walked out of the airport. Two Texas Department of Transportation employees found the envelope, and a later investigation determined that it contained cocaine.

In what might be the most obvious statement of 2019, Nevarez said, “I do not have anyone to blame but myself. I accept this because it is true, and it will help me get better.”

Regarding Austin-Bergstrom International, click this link to learn more about the newest information as it pertains to the airport.

President Trump won Texas in the 2016 election with 52% of the vote.

Through June CBP had seized a reported 39,995 pounds of cocaine from smugglers trying to get it across our Southern Border.

Protecting our Southern Border is about way more than keeping out “harmless” illegal aliens from poor countries.

Are you aware that Hezbollah smuggles, not just terrorists but also, cocaine across our Southern Border?

This makes Trump’s Iran decisions very important, no matter what his many opponents say.

Remember: Obama Instantly Fired All of George W. Bush’s Ambassadors When He Won In 2008