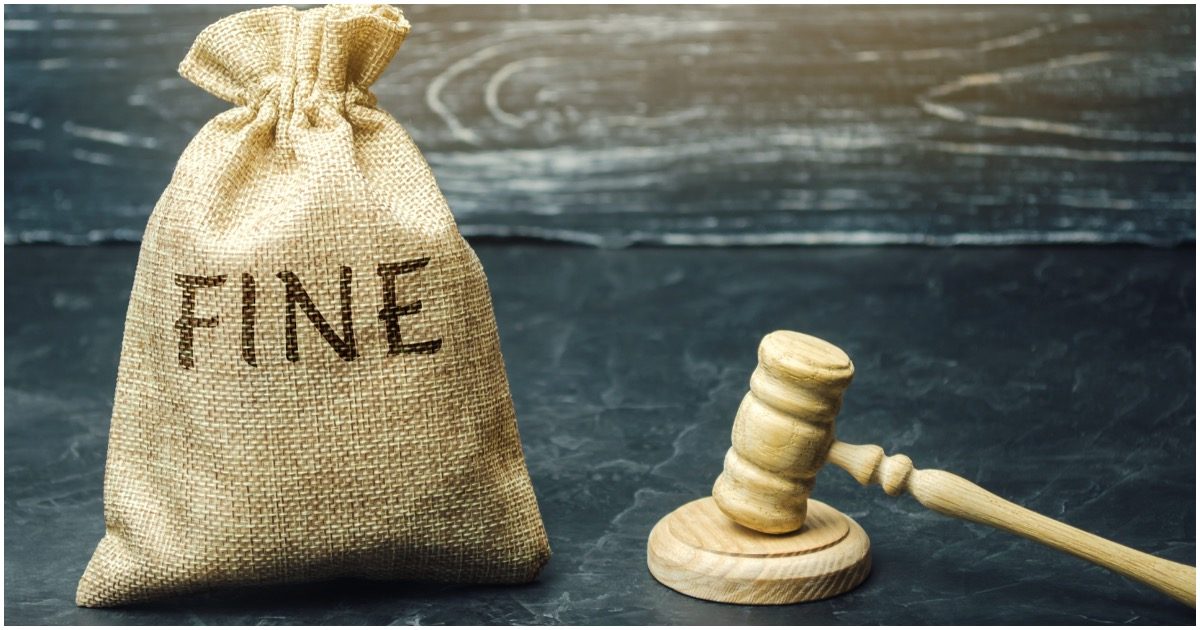 A lot of silly news comes from Virginia. But isn’t that to be expected from a state run by far-left radicals, such as blackface-wearing Governor Ralph Northam?

Check this out, via PJ Media:

Three Christian schools and a Christian network of pregnancy centers are suing Attorney General Mark Herring (D-Va.) in order to prevent Virginia from implementing two pro-LGBT laws that force “people of faith to adopt a particular government ideology under threat of punishment.” The two laws purport to prevent “discrimination” against LGBT people but, in reality, they force Christian ministries to choose between violating their sincerely held religious beliefs or paying hefty fines, as much as $100,000 per offense.

The so-called Virginia Values Act (S.B. 868), which Gov. Ralph Northam (D-Va.) signed on Holy Saturday (the day before Easter Sunday) in the middle of a pandemic, compels churches, religious schools, and Christian ministries to hire employees who do not share their stated beliefs on marriage, sexuality, and gender identity. A companion law (H.B. 1429) requires ministries and others like them to pay for transgender surgery in employee health care plans, a procedure that violates these ministries’ convictions.

Religious liberty? Apparently, Virginia doesn’t know what it is.

Something needs to change and fast. If it doesn’t, there probably won’t be police officers around for much longer.

Democrats are doing all they can to strip law enforcement of any semblance of power.

Because, remember, no black person can ever do wrong in any situation or under any circumstance…ever.

The Virginia Senate passed a bill this week that would downgrade assaulting a police officer in the commonwealth from a felony to a misdemeanor.

Senate Bill 5032 would eliminate the mandatory minimum term of confinement for “an assault and battery committed against a judge; magistrate; law-enforcement officer; correctional officer; person directly involved in the care, treatment, or supervision of inmates; firefighter; or volunteer firefighter or any emergency medical services personnel and provides that such crime can no longer be committed as a simple assault and must result in a bodily injury.”