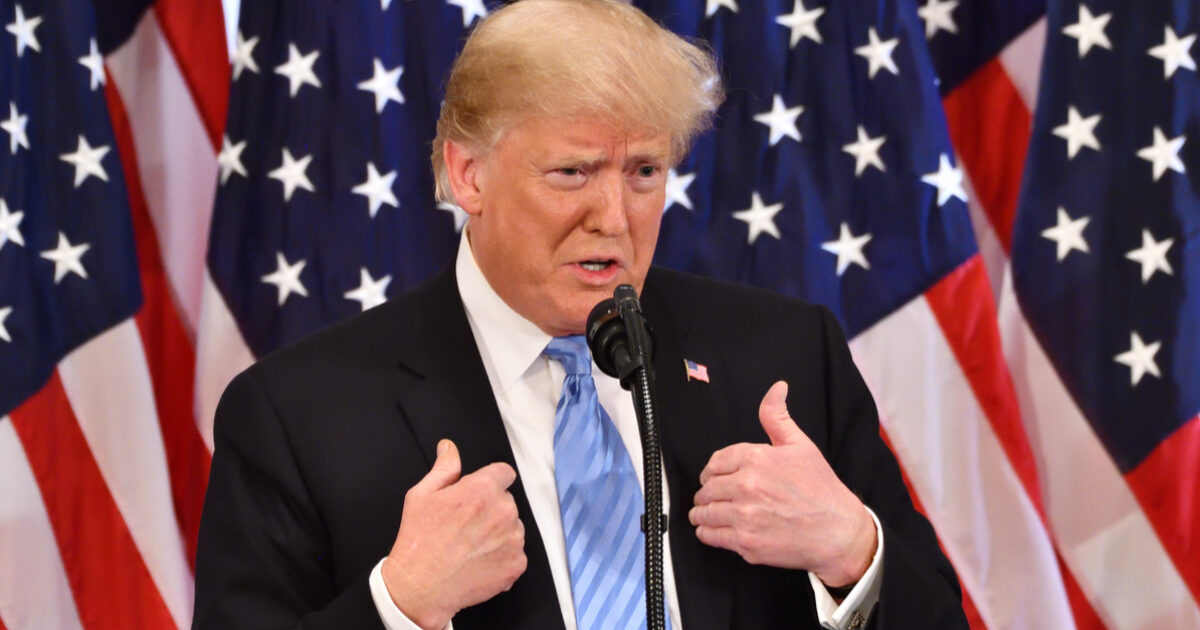 As predicted by a vast majority of Congressional Republicans, it appears as though the Democrats’ “select committee” on the insurrection of January 6th will be, once again, an attempt to defame former President Donald Trump.

When House Speaker Nancy Pelosi announced the formation of the committee, she assured the already-wary GOP that this would not turn into a re-adjudication of Donald Trump’s second impeachment trial, (on the charge of “inciting an insurrection”), for which he was acquitted prior to leaving office.

That story isn’t holding much water these days, however.

Rep. Bennie Thompson (D-Miss.), who is chairing the select committee investigating the Jan. 6 attack on the U.S. Capitol, said former President Trump will be part of his inquiry, telling The Guardian that “nothing is off limits.”

Thompson, who also serves as the chairman of the House Homeland Security Committee and authored the bill creating the independent commission, said he is prepared to depose lawmakers and senior Trump administration officials who might have taken part in the attack.

“The issues of January 6 are one of the most salient challenges we have as a nation, to make sure that this democracy does not fall prey to people who don’t really identify with democracy,” Thompson told the news outlet.

He said Trump and House Minority Leader Kevin McCarthy are among the key witnesses in the investigation, largely because the California Republican was on the phone with Trump when the attack was taking place.

“There will not be a reluctance on the part of the committee to pursue it,” Thompson said, referring to McCarthy’s call. “The committee will want to know if there is a record of what was said.”

Thompson went on to state that Democrats will use the court system to issue subpoenas to those who refuse to testify.