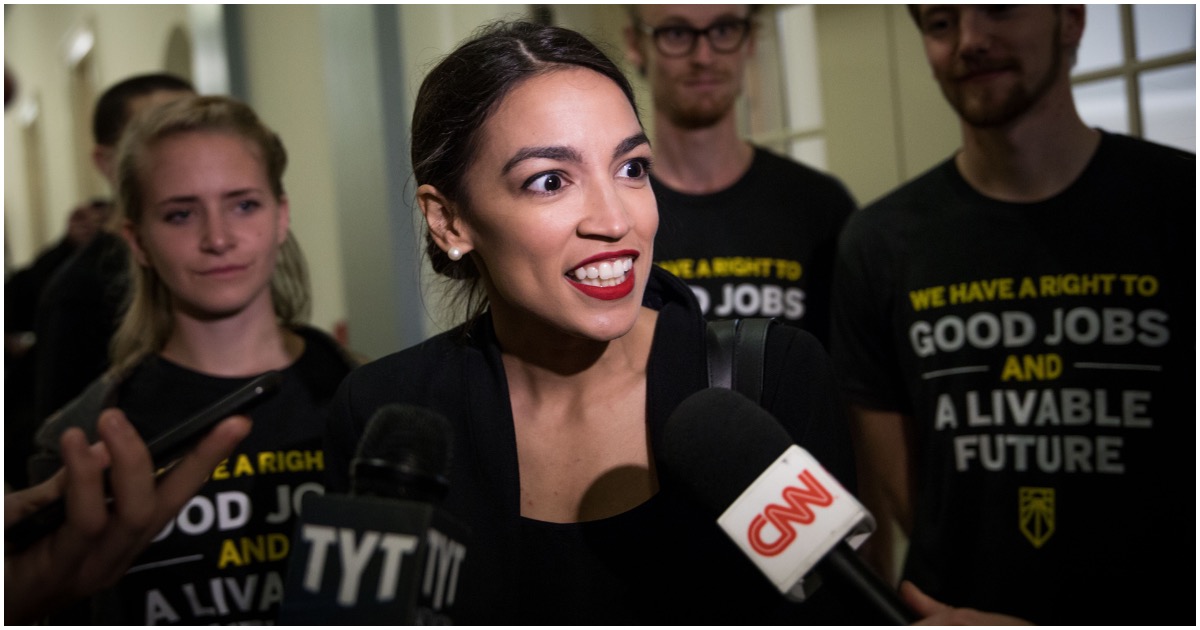 She’s not going out quietly.

McCaskill has railed against pro-choice activists in recent days and is now going after Congresswoman-elect, “what’s her name” Alexandria Ocasio-Cortez (D-NY), like she gets paid to do it.

Hey Lefties: If Franklin Graham Is Such A Bad Guy, Why Did His Org Do THIS For NYC?
March 31st, 2020 Clash Daily